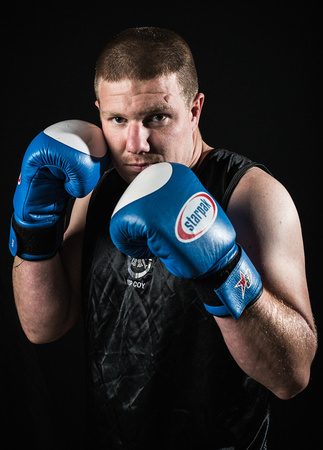 2015 sees the 3rd Battalion The Rifles Inter Company Boxing Tournament kick off with no less than four company teams training to compete for themselves and for the coveted Champion Company title.

Training for the tournament is run over a course of six weeks with three sessions being conducted each day. Sessions include skills lessons, sparring, long runs, circuits and swimming.

The tournament will be comprised of six different weight divisions from Light Welter to Super Heavyweight.

Dreghorn Barracks, the home of 3 Rifles in Edinburgh will be host to the boxing championship and is a strong tradition within the Regiment.
Crown Copyright: This image may be used for current news purposes only.  It may not be used, reprodu
User Agreement
Cancel
Continue