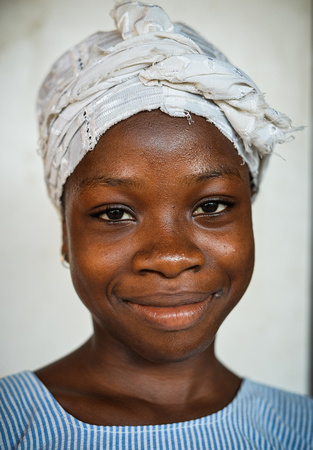 The Milton Margal School for the Blind, Freetown.

The Milton Margal School for the Blind was founded in May 1956 with Government support.

For the first seven years of its existence, the school had a temporary home in a rented house in College Road in Congo Cross, Freetown.

On the 26th April 1962, in commemoration of the first Independence Anniversary of Sierra Leone, the Right Honourable Sir Milton Margal laid the foundation stone of the present permanent site on Wilkinson Road and the school was renamed as the Sir Milton Margal School for the Blind.

The original building was a single storey building with classrooms, offices, dormitories, dining room, kitchen and storage rooms, all leading directly off walkways which form the four sides of a square.

The library and additional classrooms were added in 1974 and 1979. In 1982, the Christoffel House building was constructed as a gift from the Christoffel Blinden Mission in Germany. This two storey co-educational building contains large dormitories and a staff annexe on each floor.

The school follows a normal Primary curriculum but with extra emphasis on Braille reading and writing and on Typing. We have various extra curricula activities in particular, singing - the choir is renowned throughout Sierra Leone and even overseas.
Copyright © Paul Shaw ABIPP 2014. All Rights Reserved
User Agreement
Cancel
Continue