What an amazing and privileged week!

Over the past five days I have covered the arduous Cambrian Patrol exercise in Wales, photographing soldiers from the Czech Republic, Australia and the UK, been knee deep in mud on the Sennybridge training area, had a run-in with a group of wild horses, photographed Welsh Assembly Members on a VIP visit, had a flight in a Puma helicopter - ticking another mode of transport off of my list - and had the honour and the privilege to be part of the Aberfan memorial service marking 50 years since one of the worst peacetime disasters in British History, which was by far the most important part of the whole week. 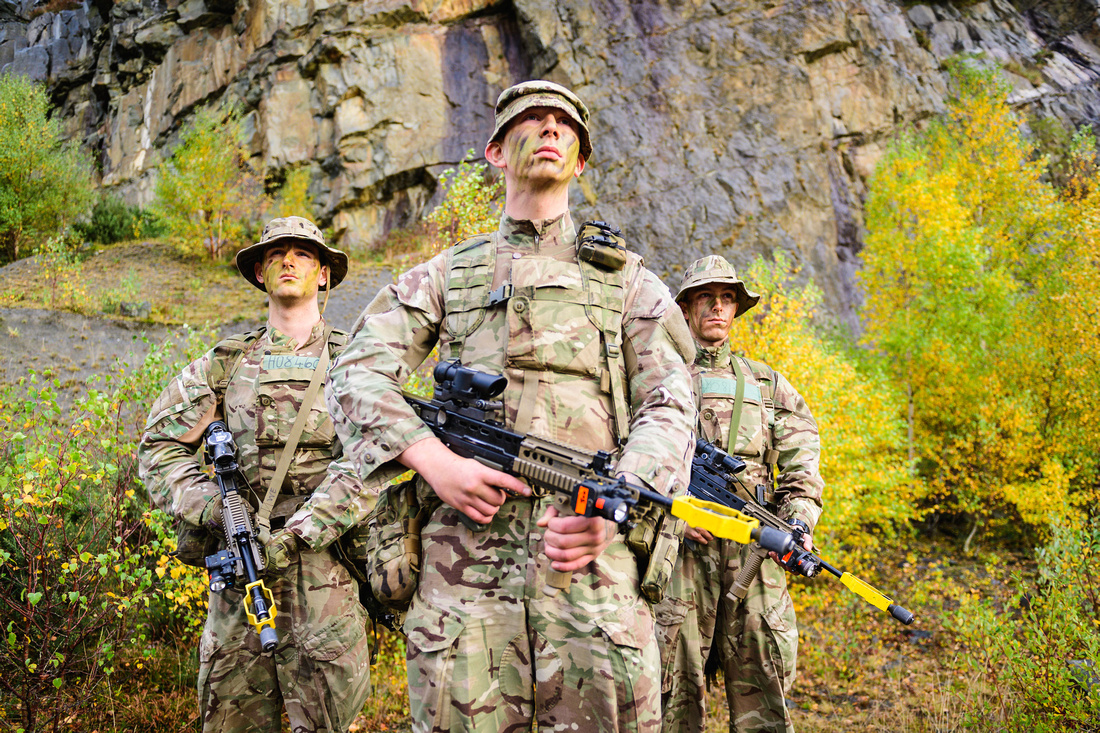 Cambrian patrol is a week long military skills exercise run over rugged mountain terrain in Wales where teams from around the globe compete to win Gold in each of the stages of the event by showing their soldiering skills and military prowess. The competition included a simulated helicopter crash site and Chemical, Nuclear, Biological and Radiological serials. 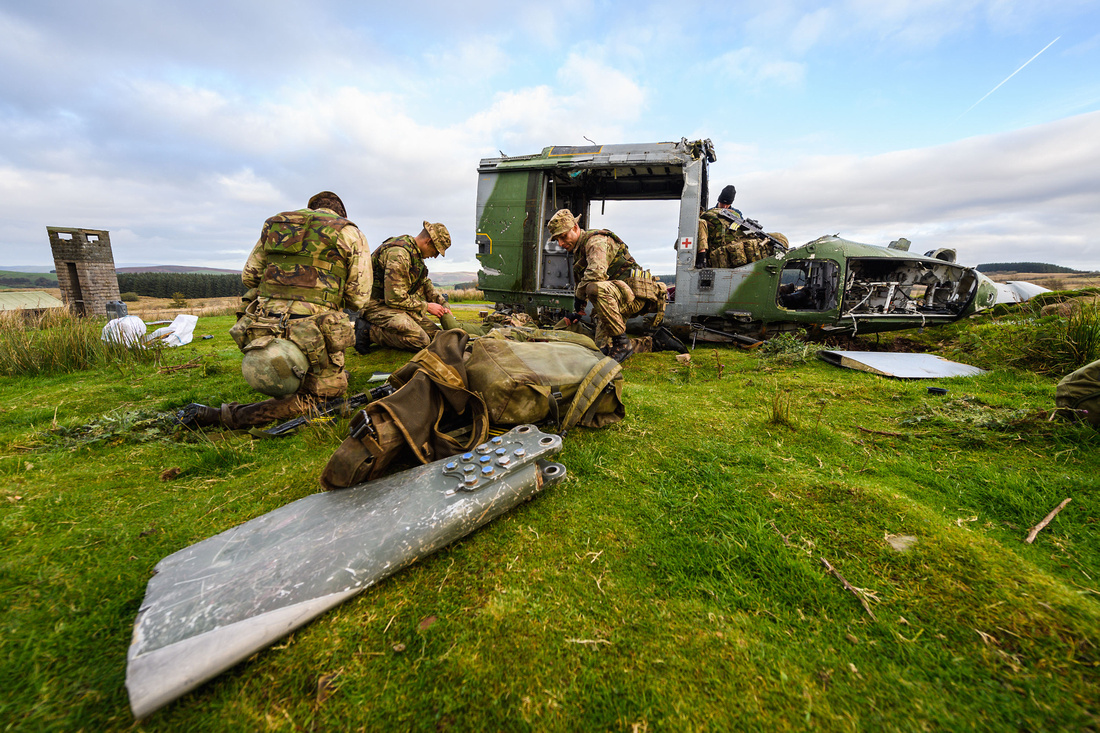 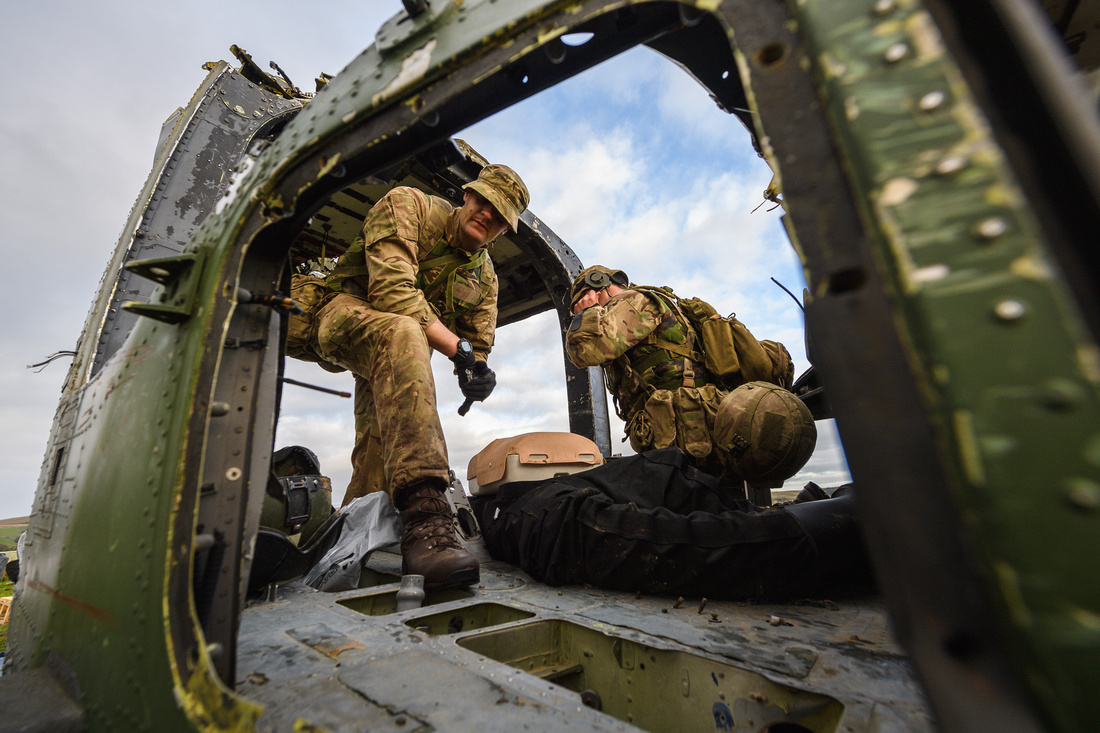 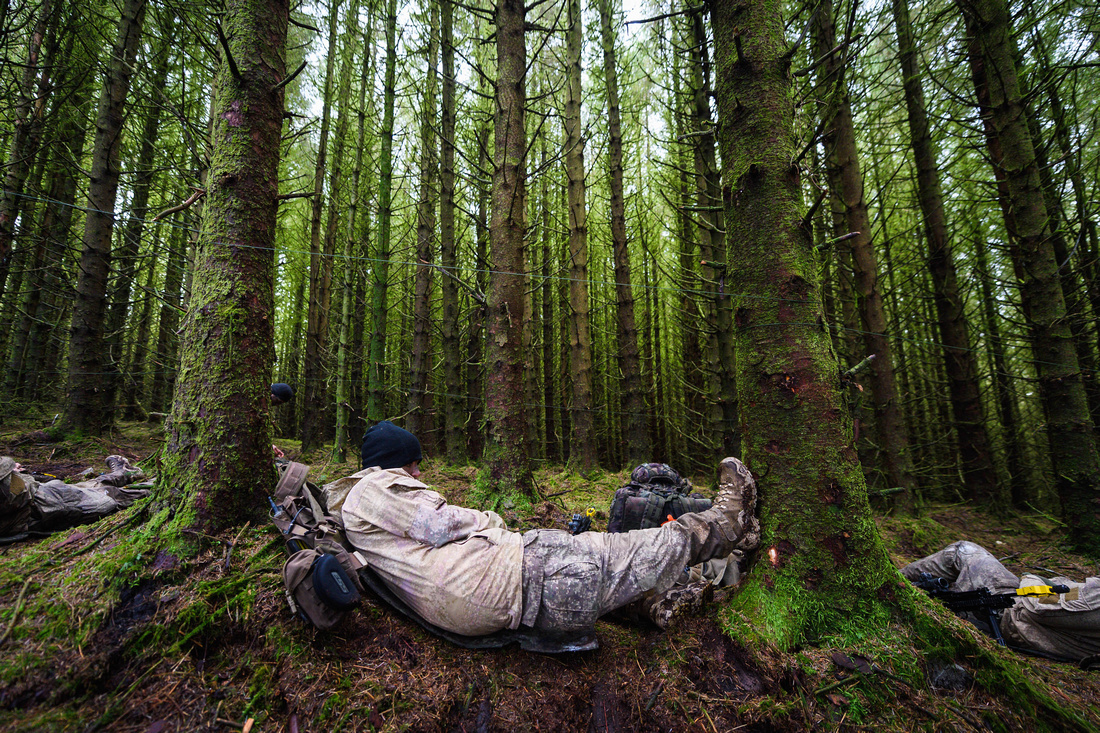 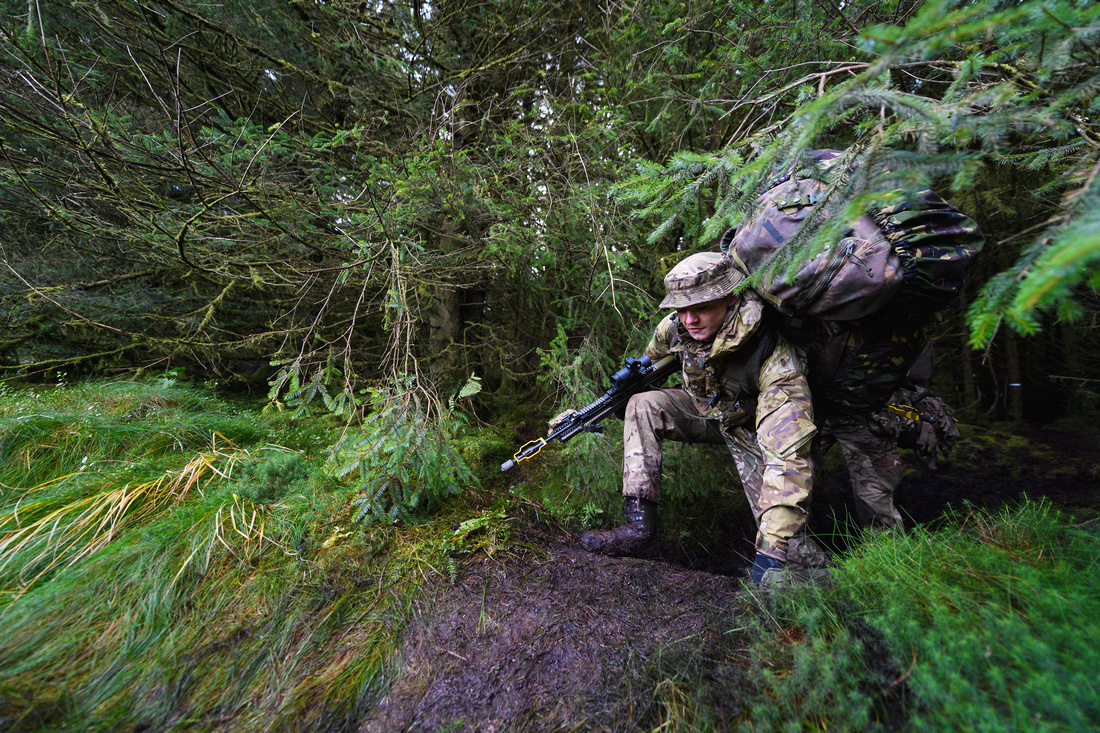 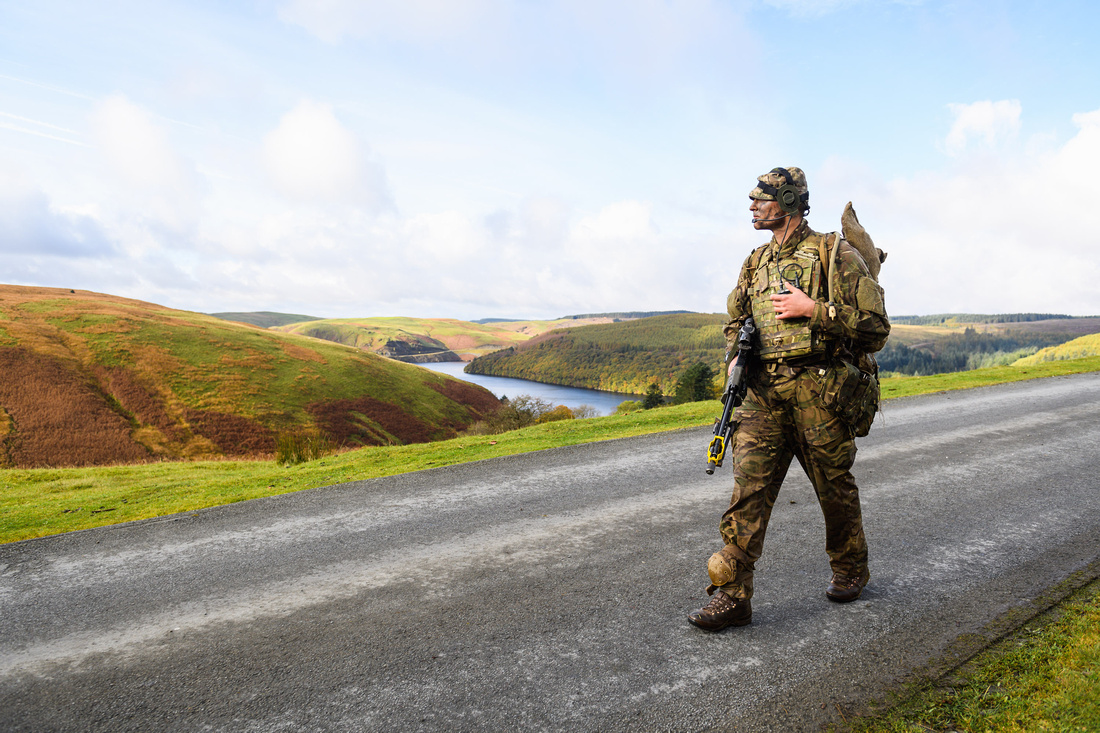 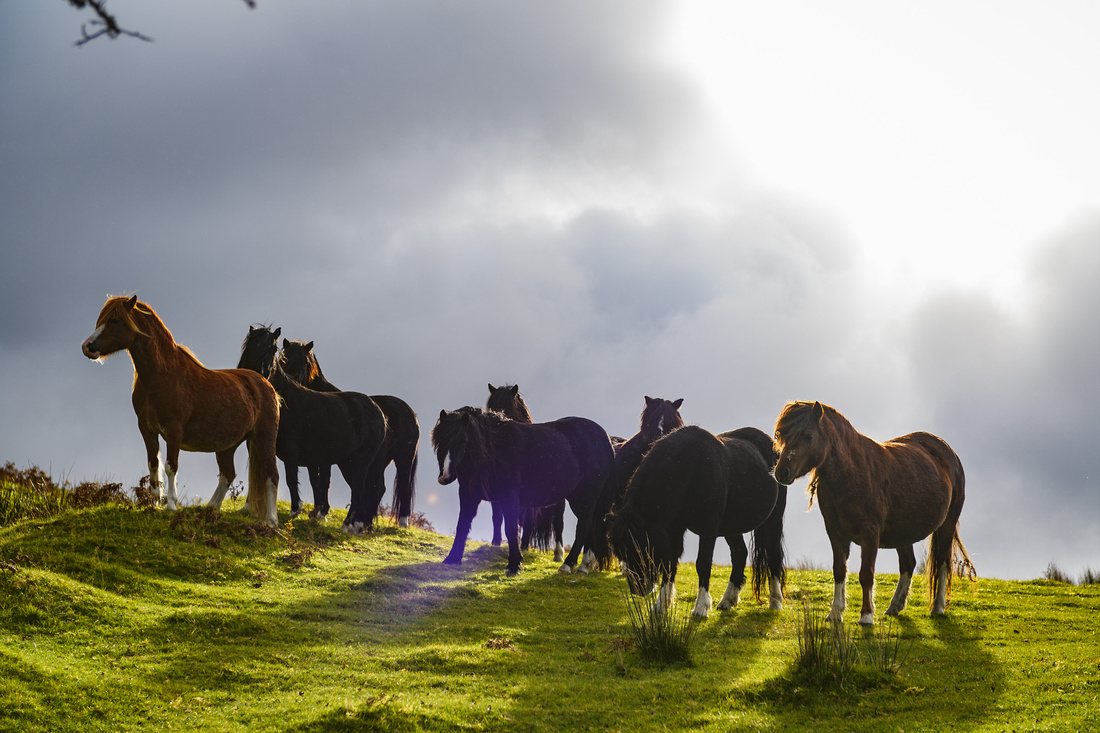 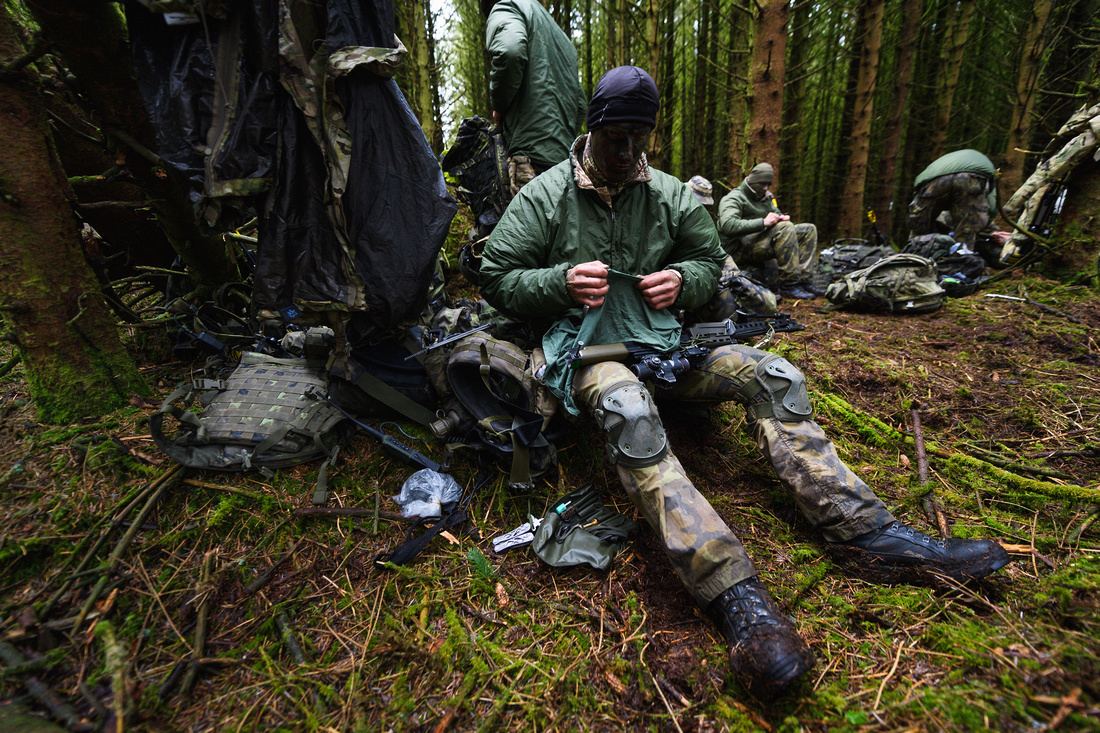 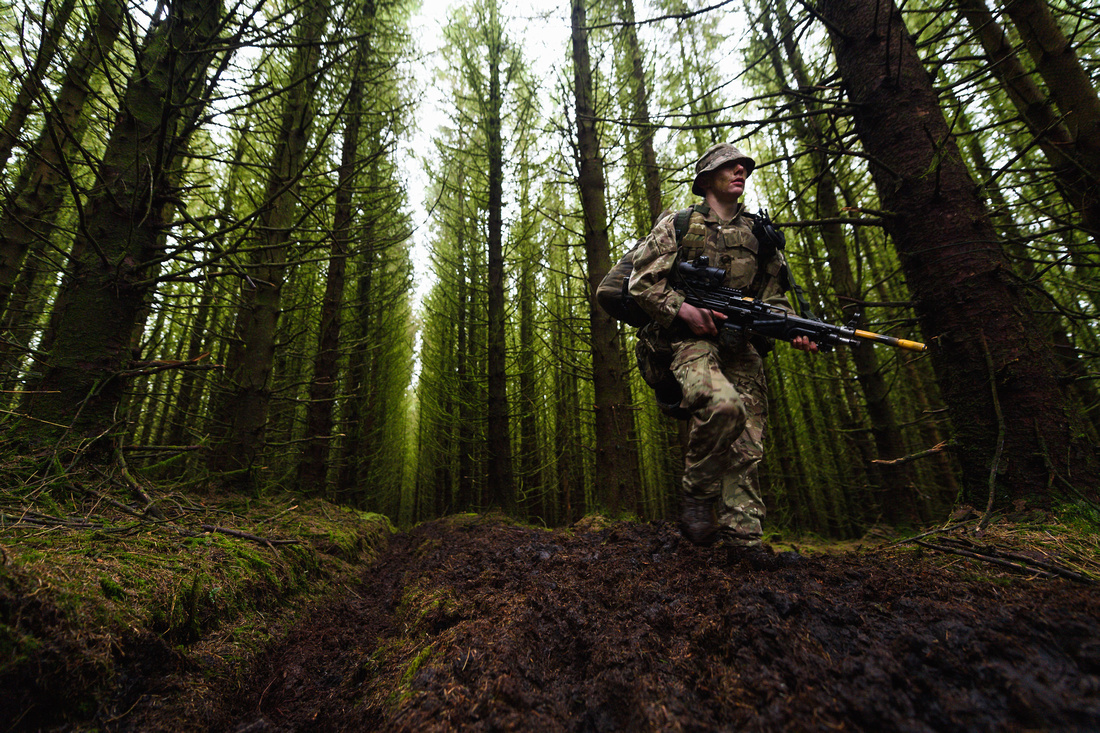 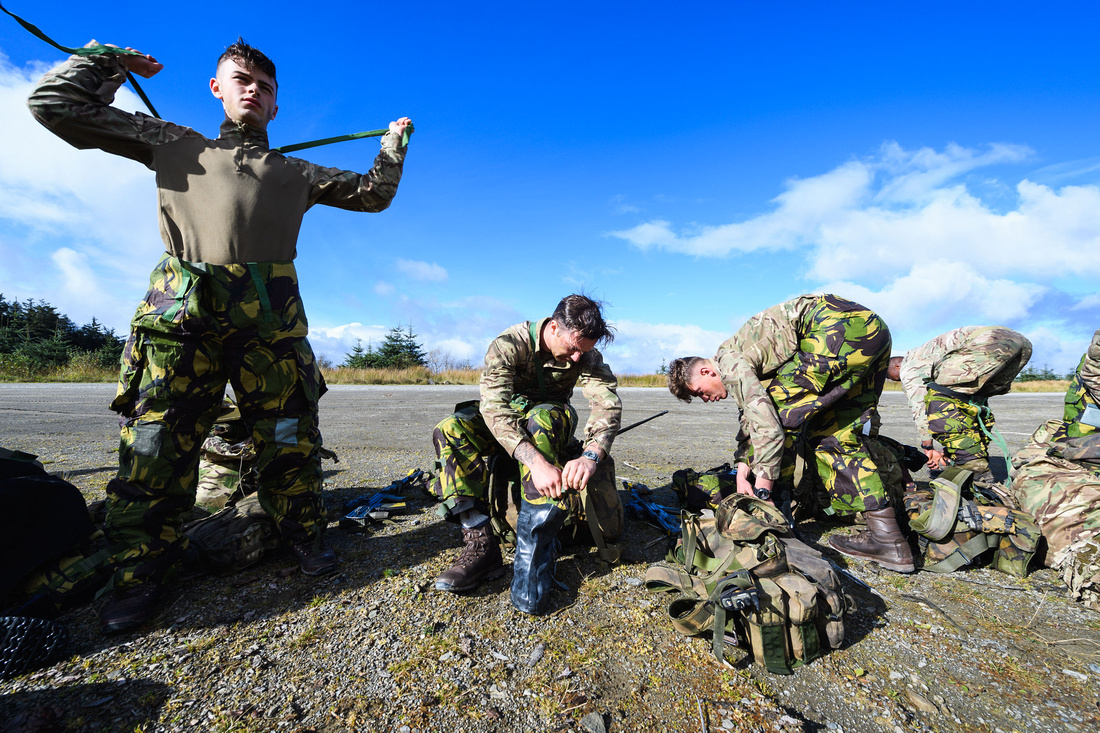 APOWMID-2016-062-214Soldiers get ready for the CBRN phase of Cambrian Patrol. 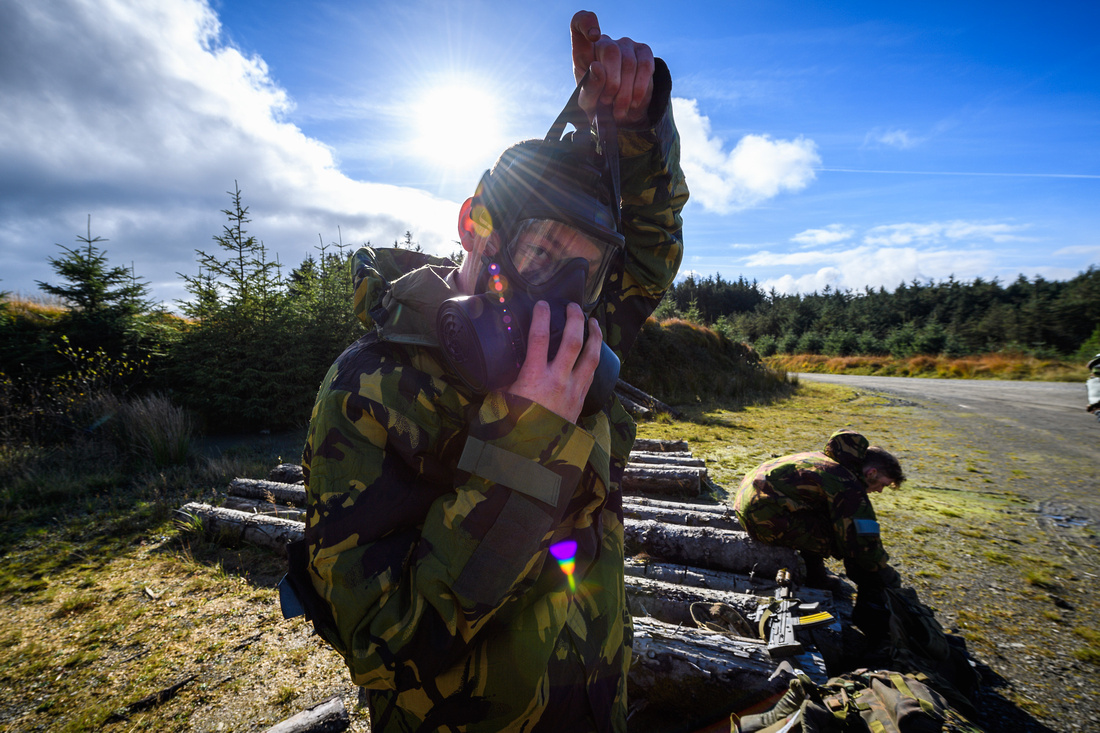 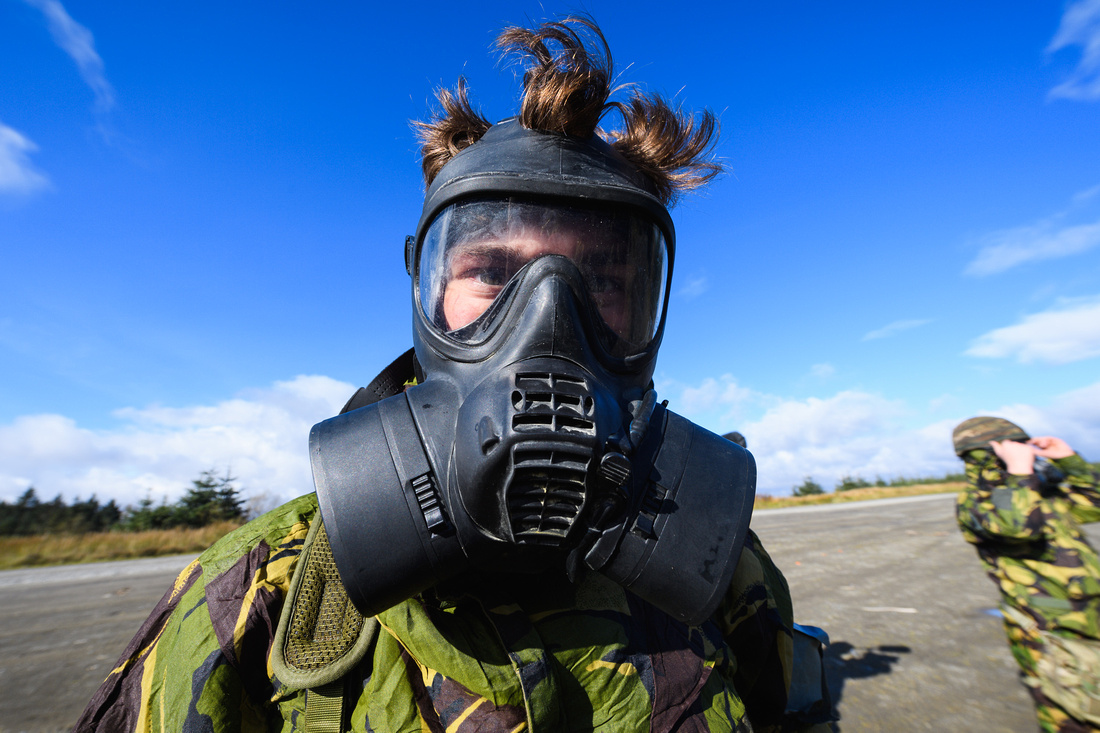 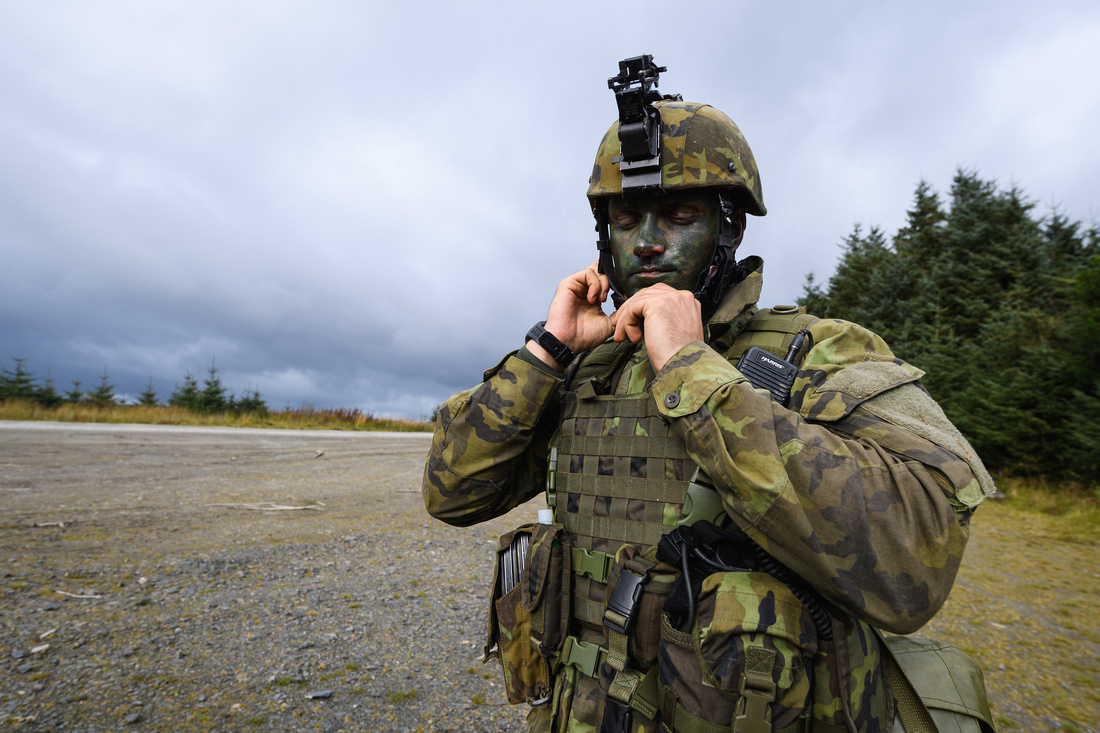 Darren Millar AM and David Rowlands AM were just a couple of the VIPs to visit 160th Infantry Brigade during Cambrian Patrol, where they tried out the latest military kit and took a ride in a Puma helicopter. 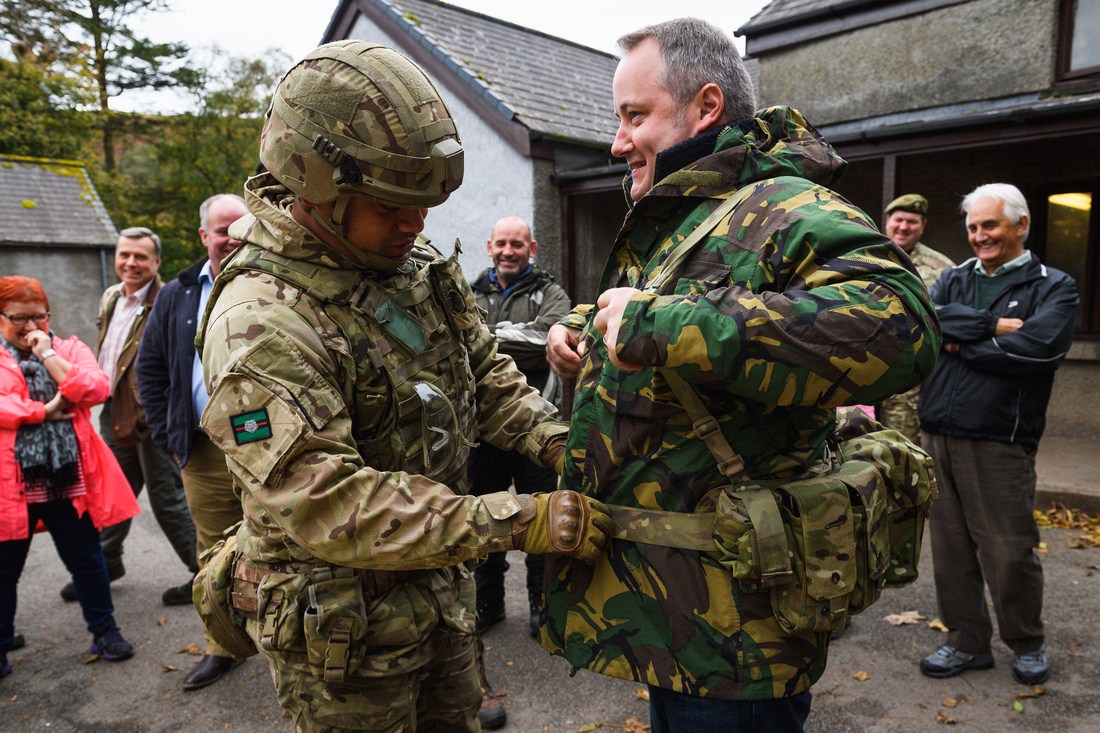 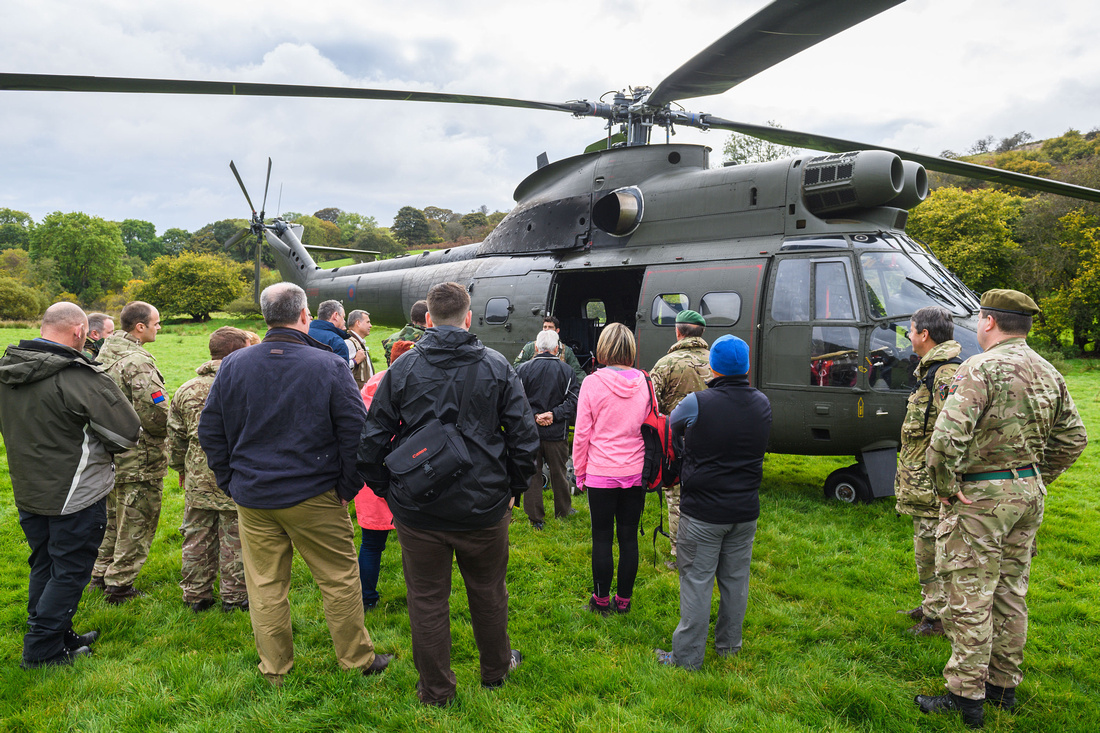 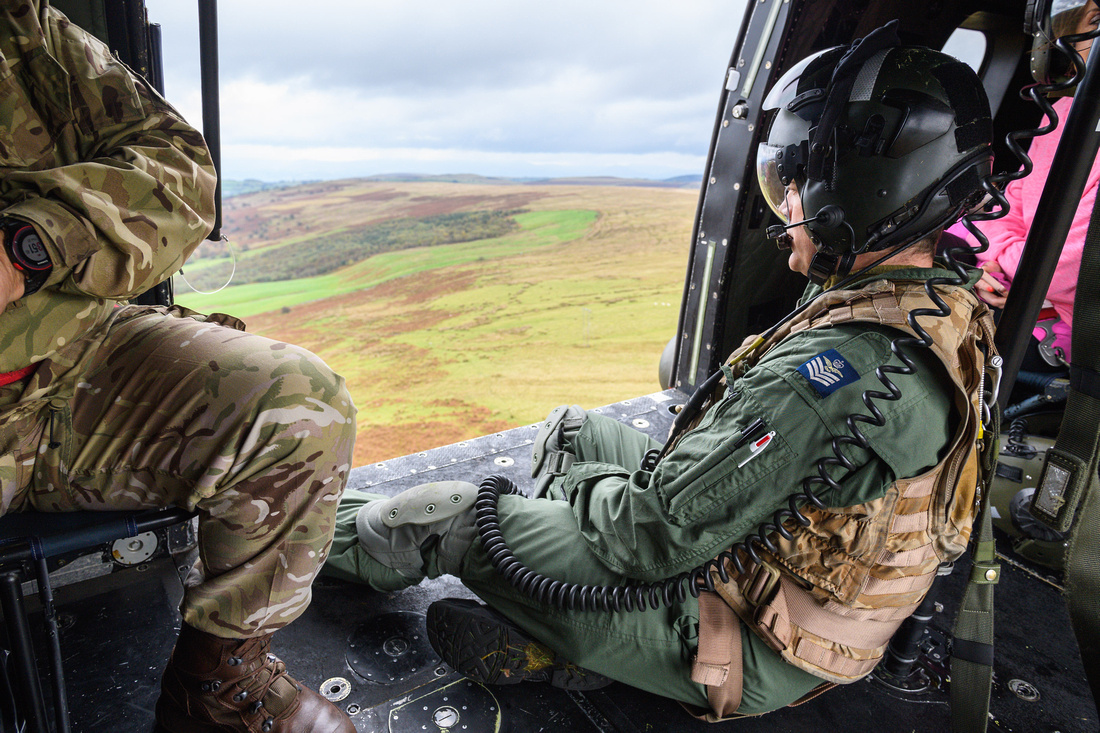 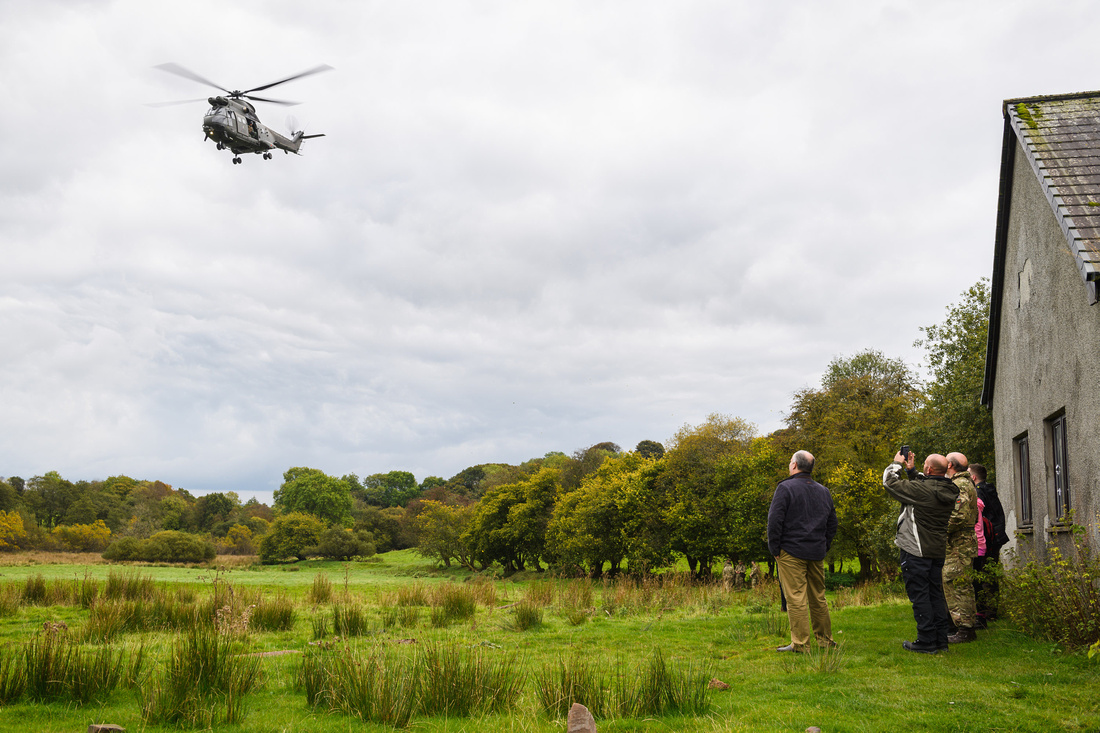 At 0915 on the 21st October 1966, a mountain of coal waste slid into a school and houses in the Welsh village of Aberfan. The disaster, one of the worst in British peacetime history killed 144 people, including 116 children. I had the honour and the privilege to attend the 50th anniversary memorial at the cemetery where the bodies of the victims lay in eternal peace. 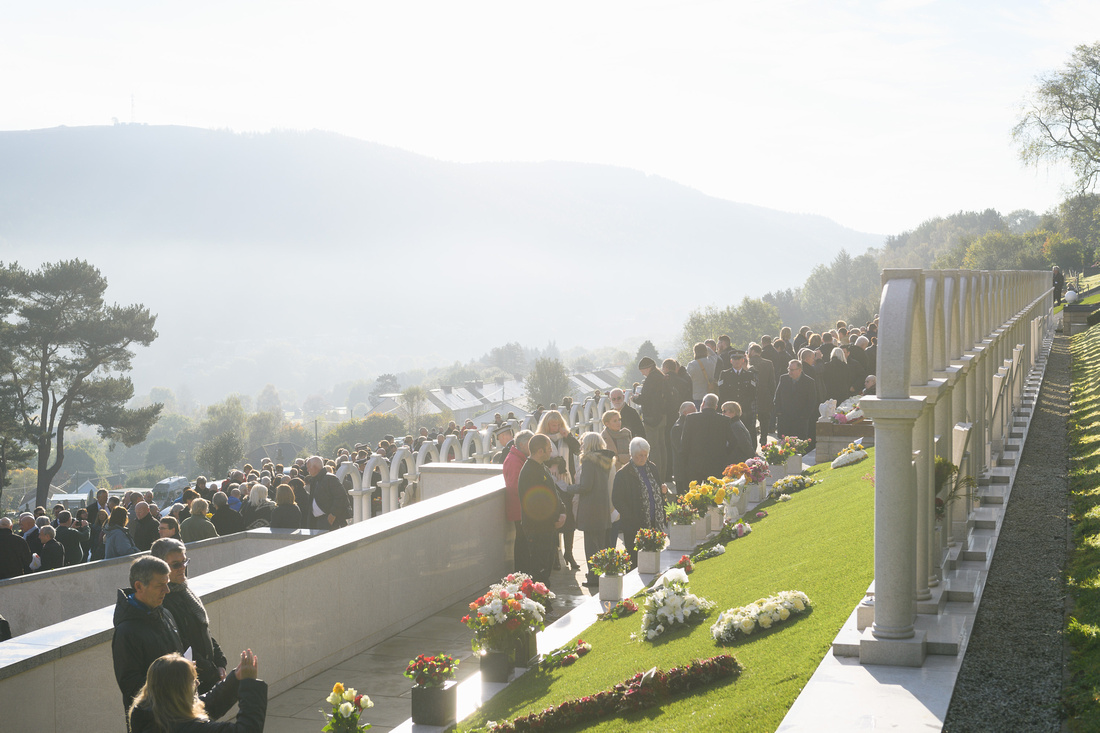 In 1966 Soldiers helped with the relief effort in Aberfan in the aftermath of the tragedy.