The last six months in Helmand, Afghanistan have born witness too many sights and events. One of which was the opportunity to visit the countries capital city-a mere plane journey away.

3,500 years old Kabul is situated in the North East of the country. It is one of the fastest growing cities in the world and is home to over 3 million people. It sits at around 1800m above sea level-roughly 400m higher than Ben Nevis-making it one of the world’s highest capital cities.

After the events of the past decade and beyond, it is quite easy for us to judge Afghanistan and its people. Isn’t it a war torn sand pit whose people care little for their neighbour or their country and simply allow themselves to be overrun by extremists? If you ever have the opportunity to pass through the streets of its capital you’d be surprised.

The city is like two worlds colliding. Corrugated metal buildings are dwarfed by high rise flats. Electricity pylons, transmitter masts, cars… as many cars as any busy city centre, even billboards advertising broadband internet. Ironic when our own country still sports areas out of reach of ultra-fast fibre optics.

I was surprised to see school children in their uniforms going to and from lessons, popcorn being sold from the side of the road and the full body burka being swapped out in favour of the head scarf. It’s a far cry from the visions of many.

It’s a site I may never have the opportunity to see again in my lifetime, so please, allow me to share some of my imagery with you. 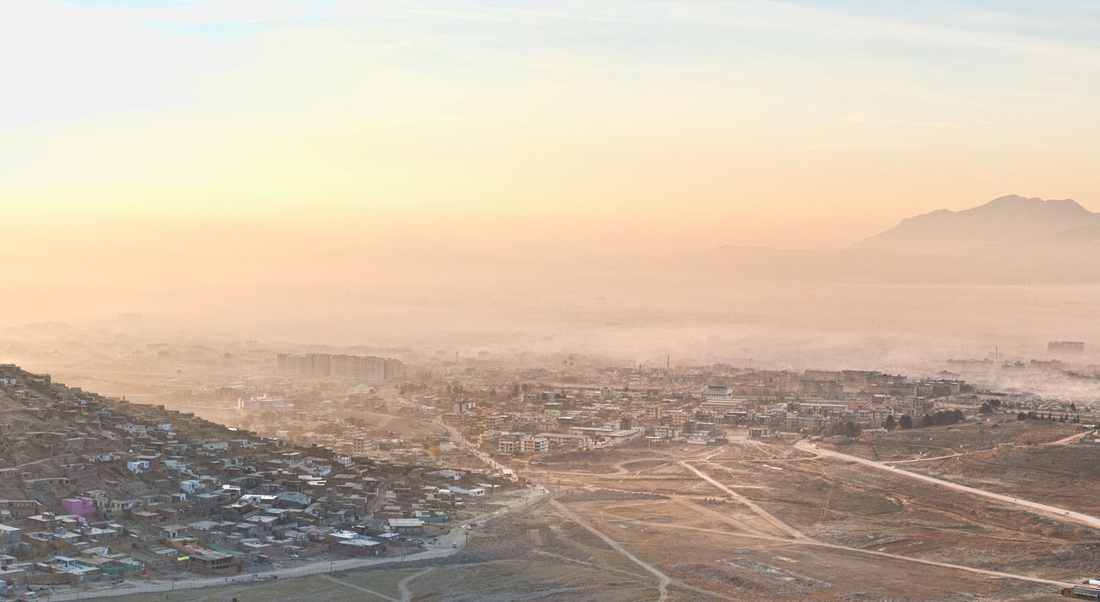 Kabul at SunriseLooking South over Kabul, Afghanistan at sunrise. 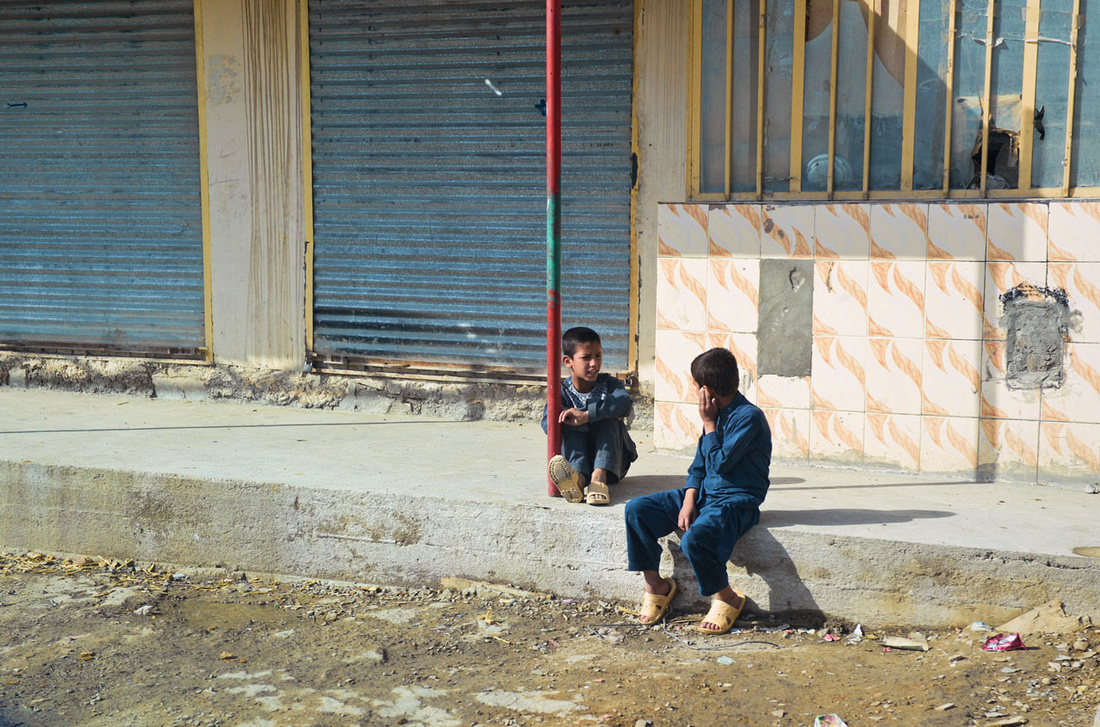 Children ChatTwo boys sit and talk on the streets of Kabul. I wonder what they are discussing? 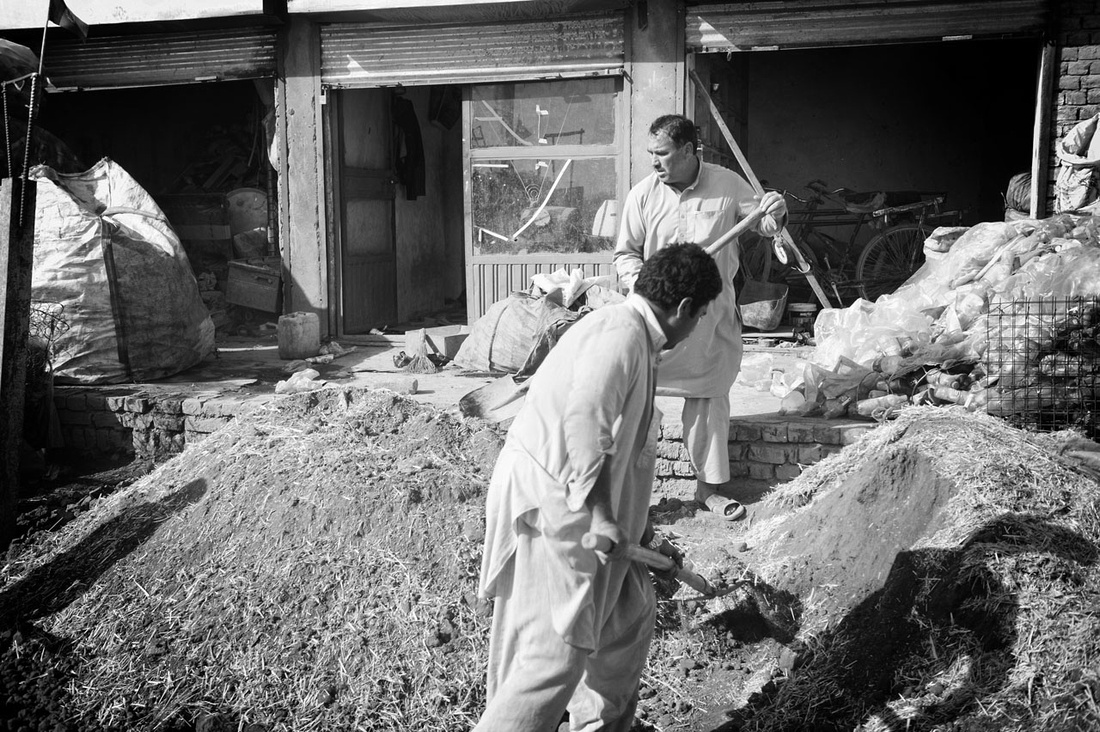 Local WorkersTwo local men at work on the streets of Kabul. 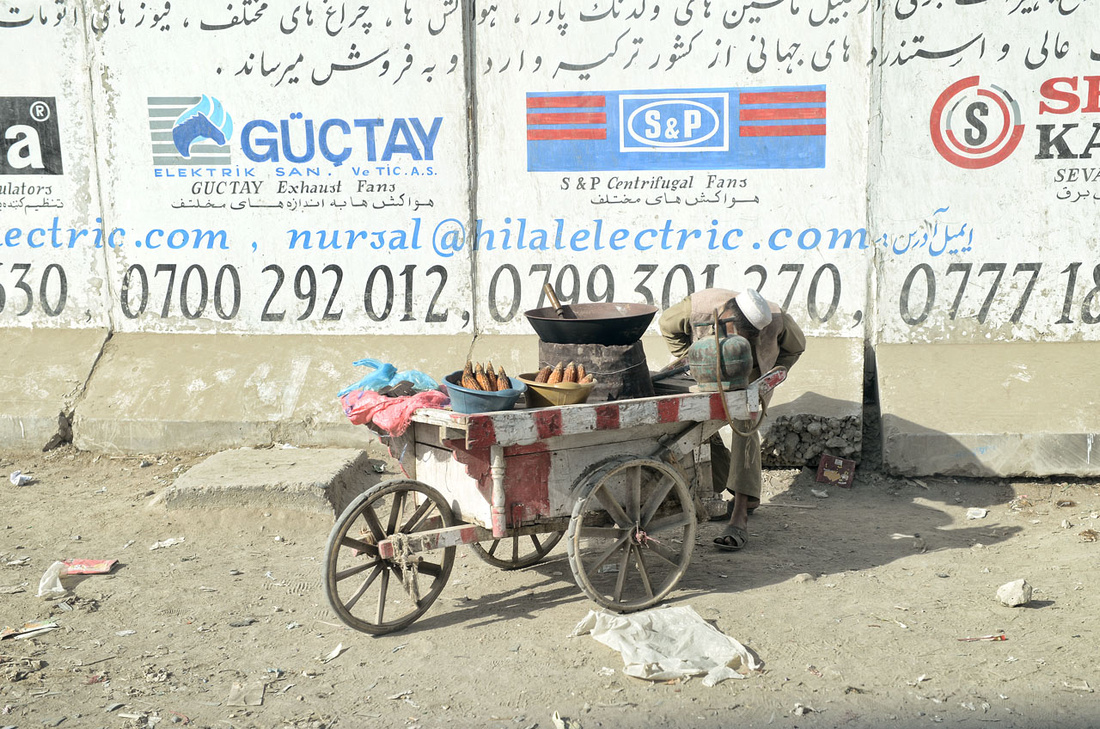 Popcorn StallA man lights the stove for his popcorn cart on the streets of Kabul.

A MAN LIGHTS THE BURNER ON HIS POPCORN STALL 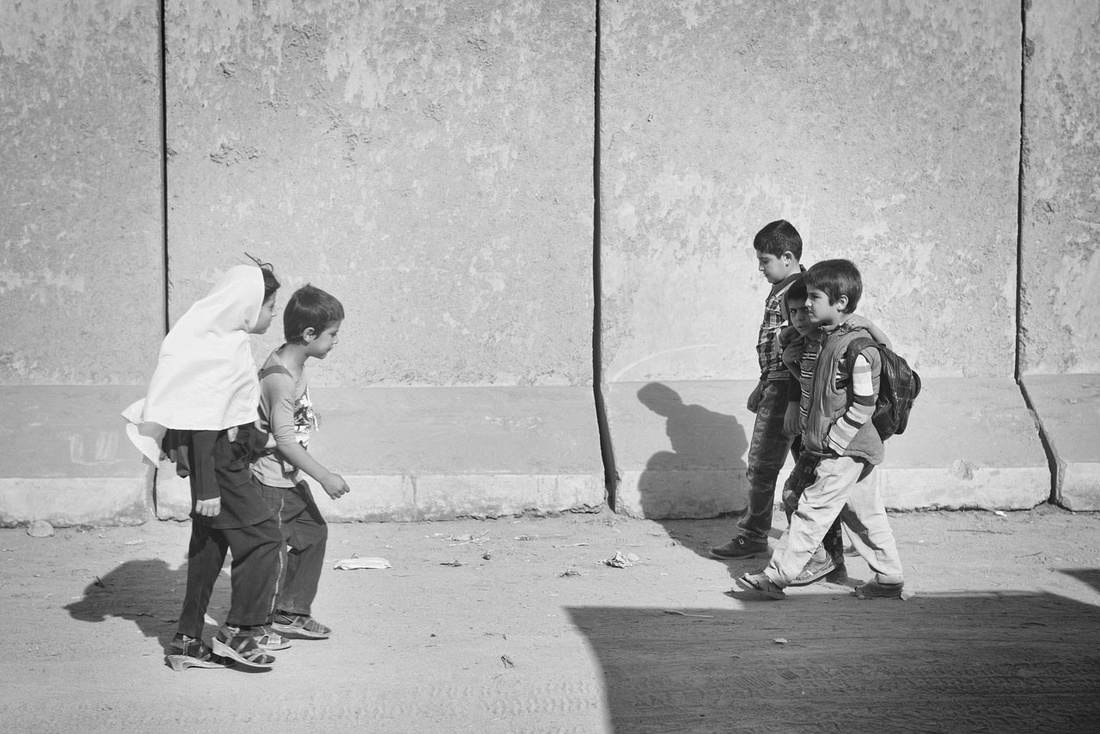 Children walk to schoolChildren on their way to school. One peeks at the camera as we drive past. 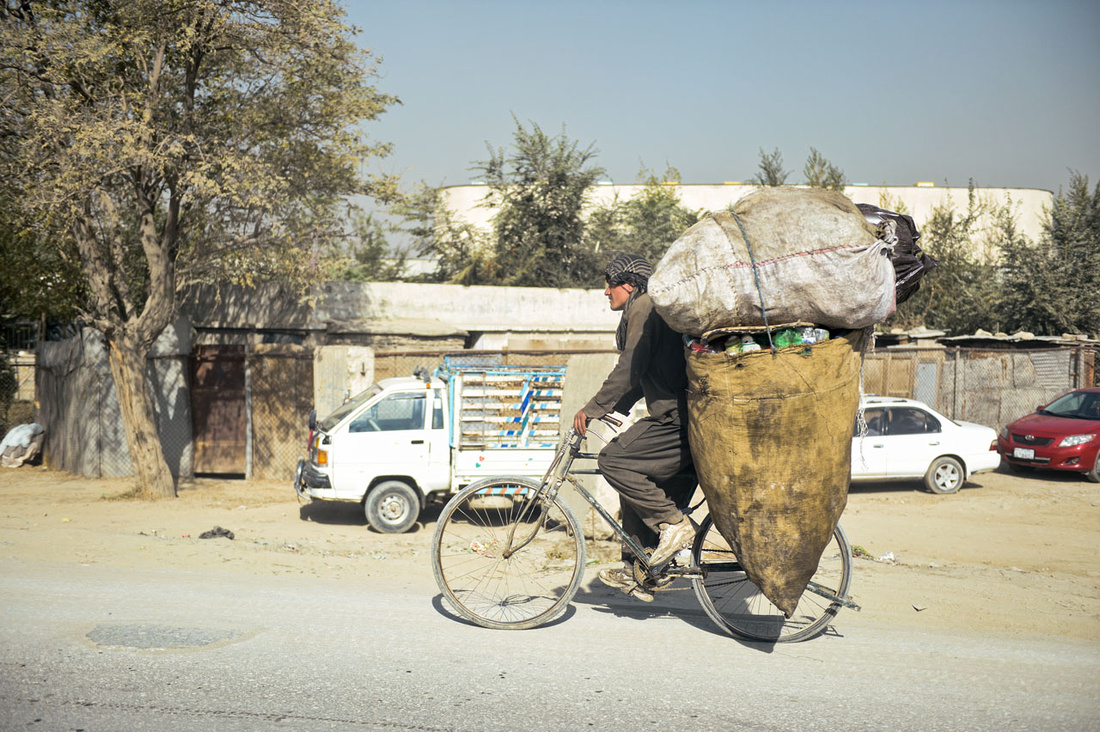 Bottle ManA man rides a bike carrying 3 bags full of plastic bottles. He was nearly driven from the road by a passing car moments before this image was taken. 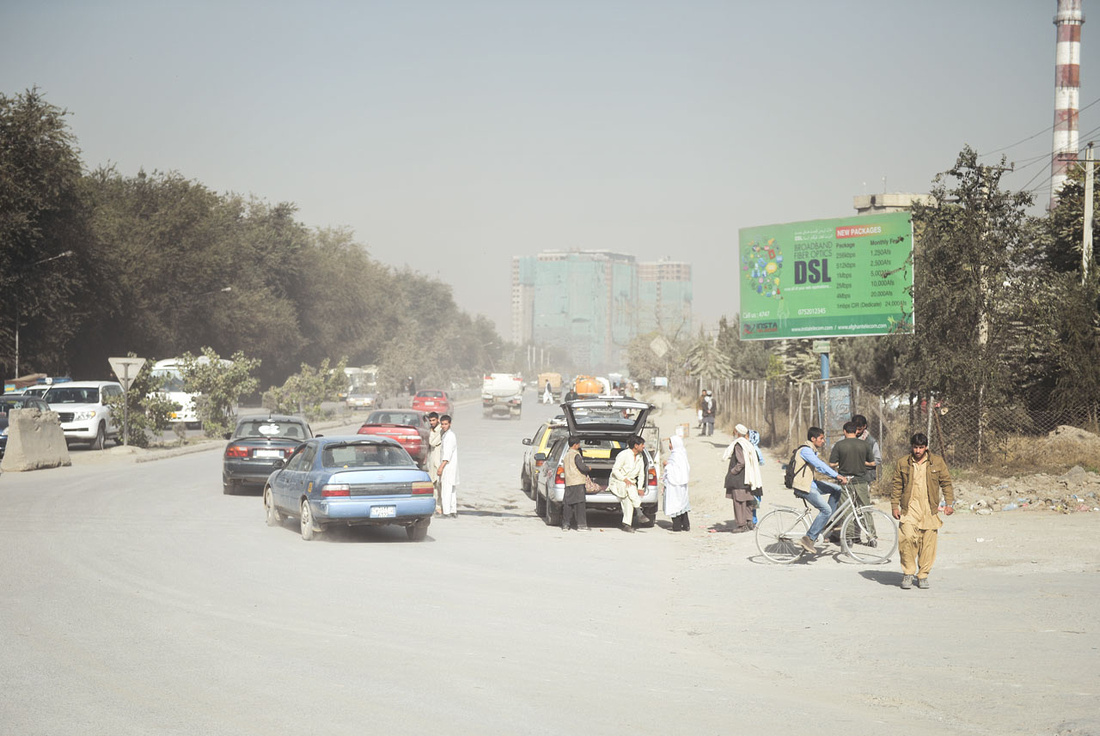 KabulThe traffic and dusty roads are a bleak contrast to the sign offering broad band internet which stand behind the people in the image. KabulGiant bill boards and street side shops line the streets of Kabul. 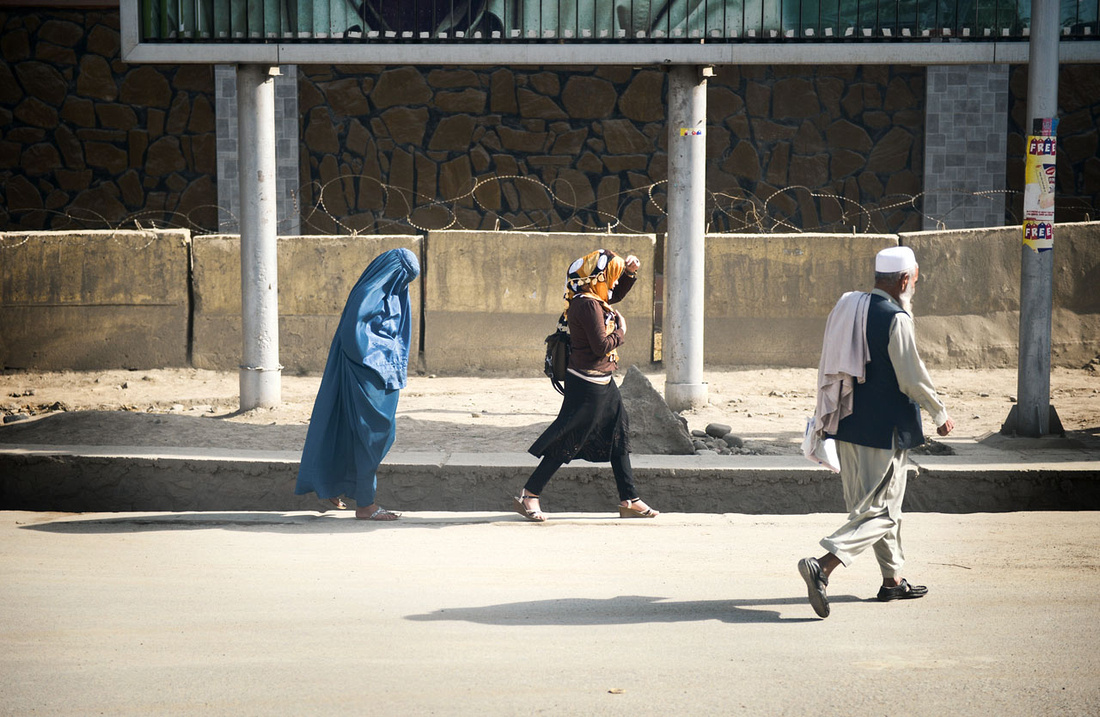 Times of ChangeTimes of Change. An Afghan women wears a full Burka and follows another woman who only wears a head scarf. A site which is becoming more and more popular on the streets of Kabul. 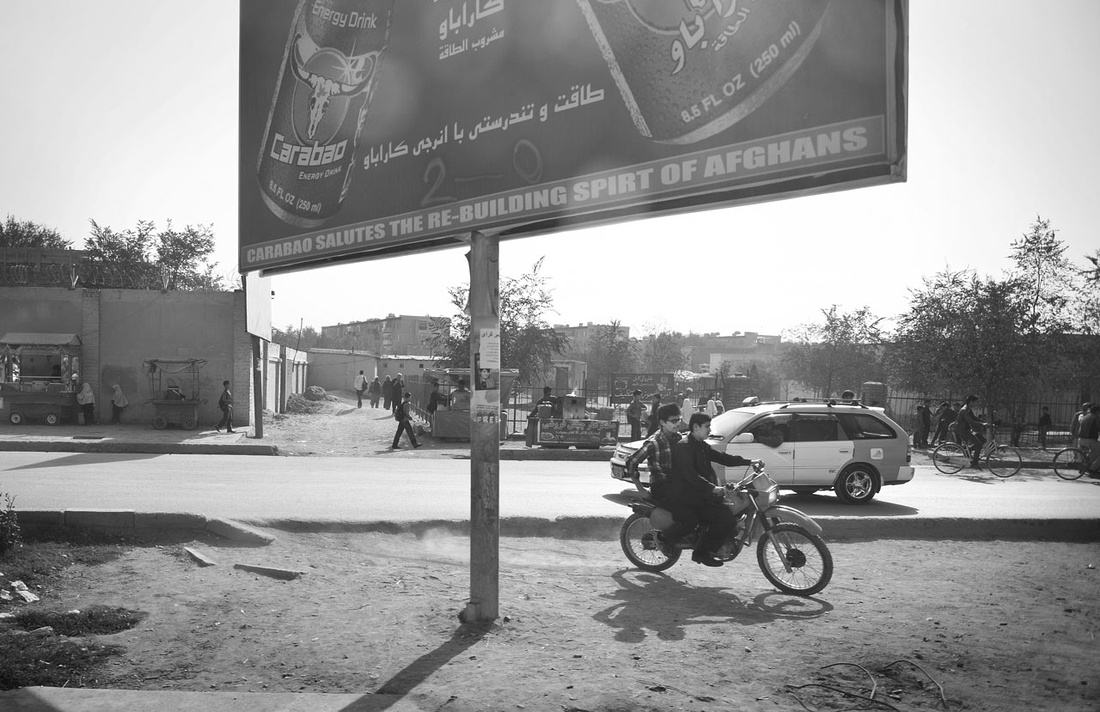 Re-buildTwo young men ride a bike across the central reservation on the streets of Kabul. An advertisement above salutes the rebuilding spirit of Afghanistan. 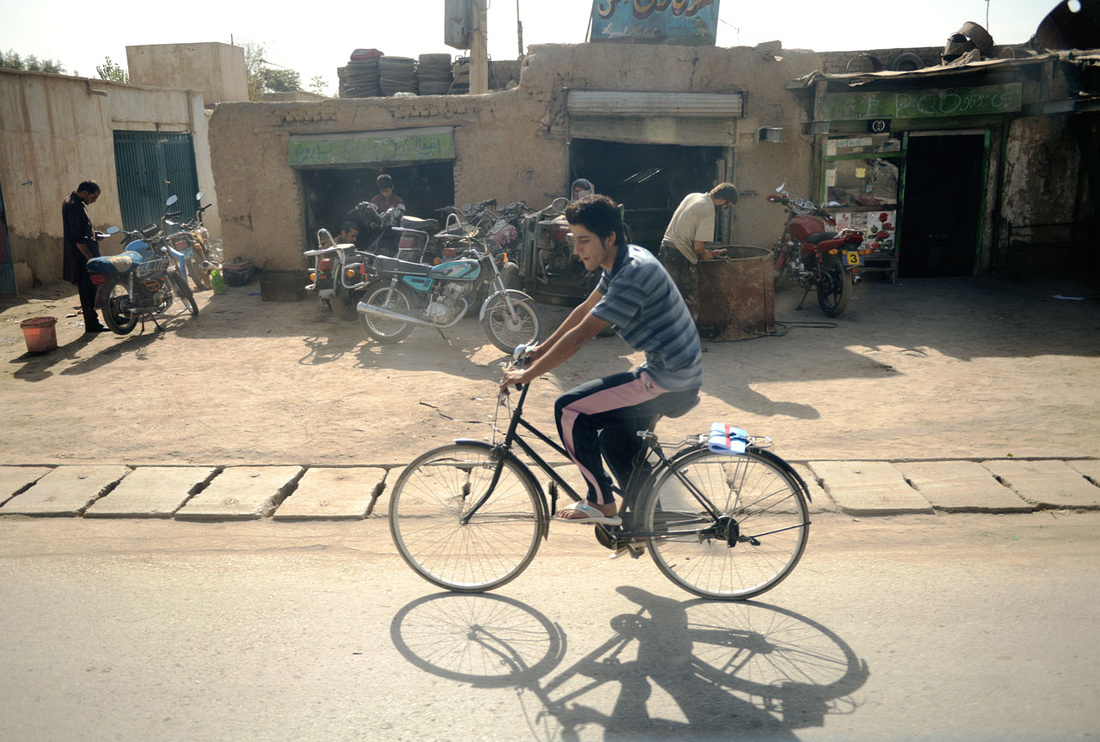 BicycleA man rides a bicycle on the streets of Kabul. Behind is what looks to be a motorcycle garage of some description. 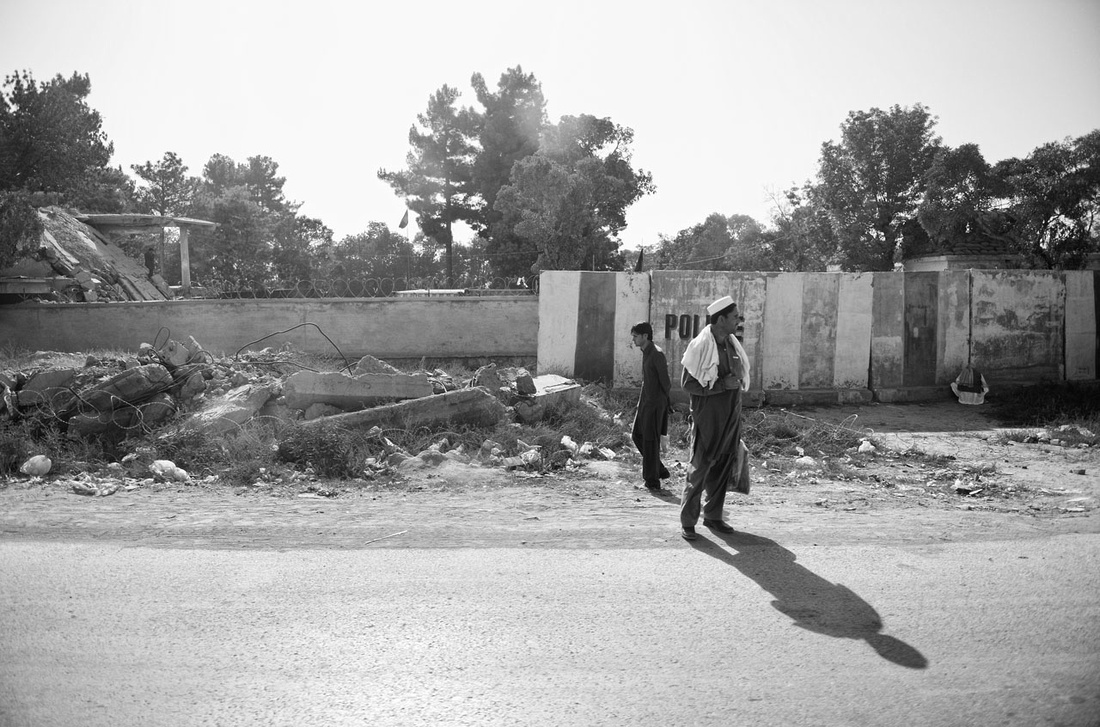 KabulTwo men stand on the streets of Kabul. 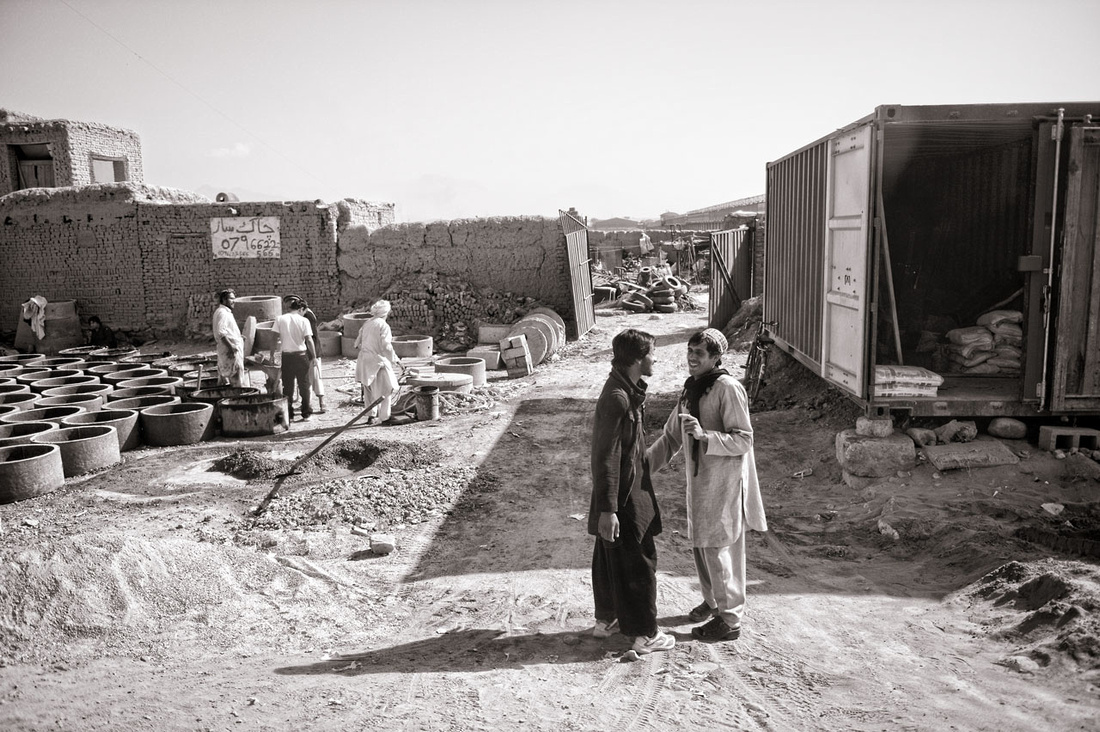 DebateTwo men debate on the streets of Kabul. 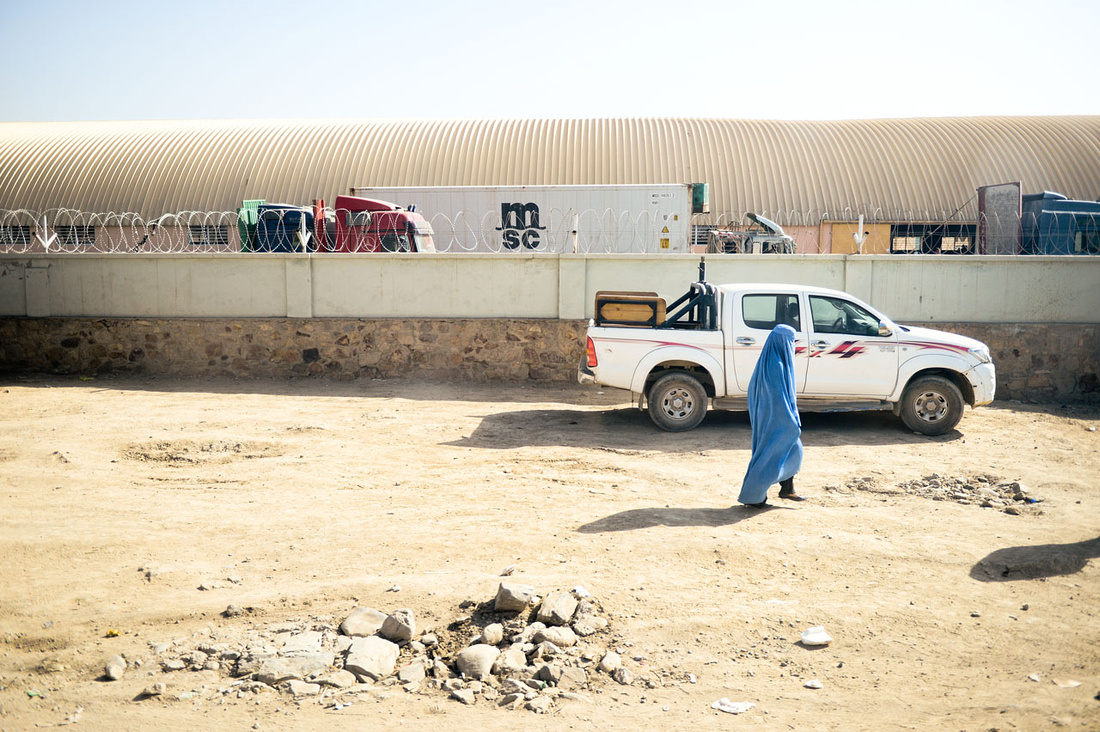 BurkaA woman in a Burka walks by on the streets of Kabul. 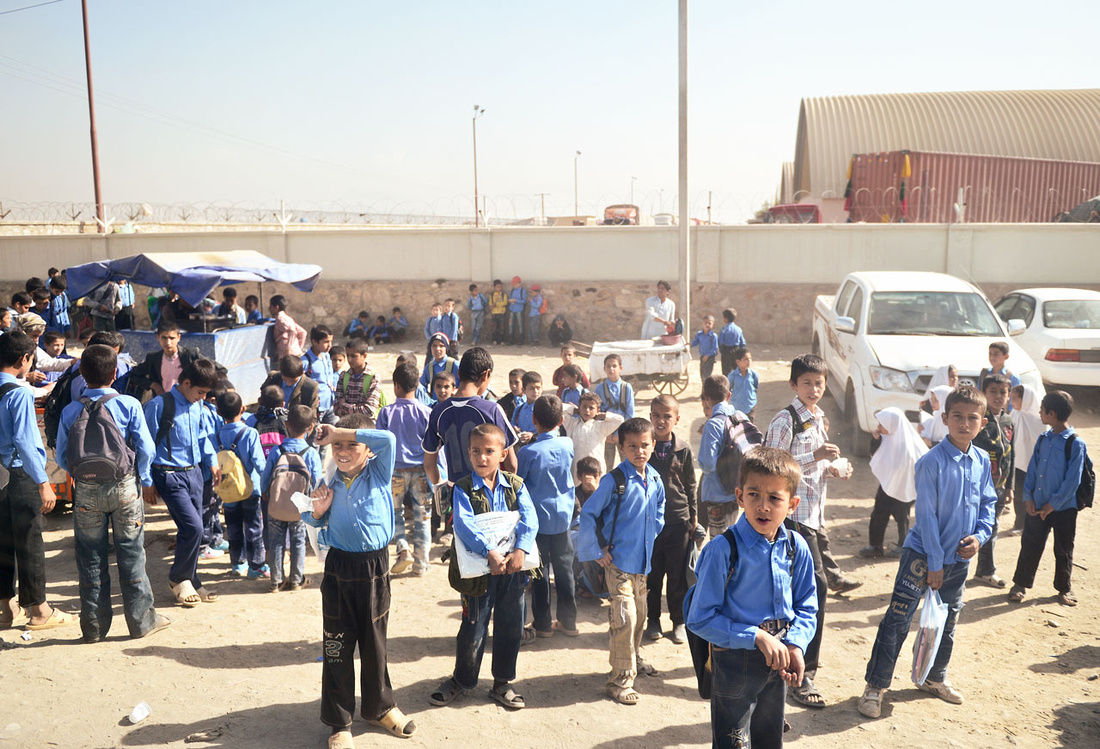 School ChildrenChildren fill the streets of Kabul on their way to school. The blue of their uniforms stand out in contrast to the sandy environment around.