During my time in Afghanistan I have seen some amazing sights and had the opportunity to visit a variety of areas including Kabul, the country's capital city. Most of my time has been spent in and around Helmand, one of the country’s largest provinces. It is an arid region in the south of the country covering 22,619 square miles half the size of England.

Archaeologists believe that civilization may have begun in the area as early as 3,000 BC and there is even evidence of human habitation from as far back as 50,000 BC. The country has a deep history and has witnessed many military campaigns, notably by Alexander the Great, Arab Muslims, Genghis Khan, and modern-era Western forces.

In the present day, compared to that of our own, the people of Afghanistan lead a relatively simple life. They are generous and honourable and although not possessing the technology that more developed countries may have, they have ingenuity and a way of making things work. They do things their way and in their own time and for them, it works.

I am now nearing my six month mark and it will soon be time to leave a remarkable country, with remarkable people that have been torn apart by terror.

Here is a variety of images from around Helmand. 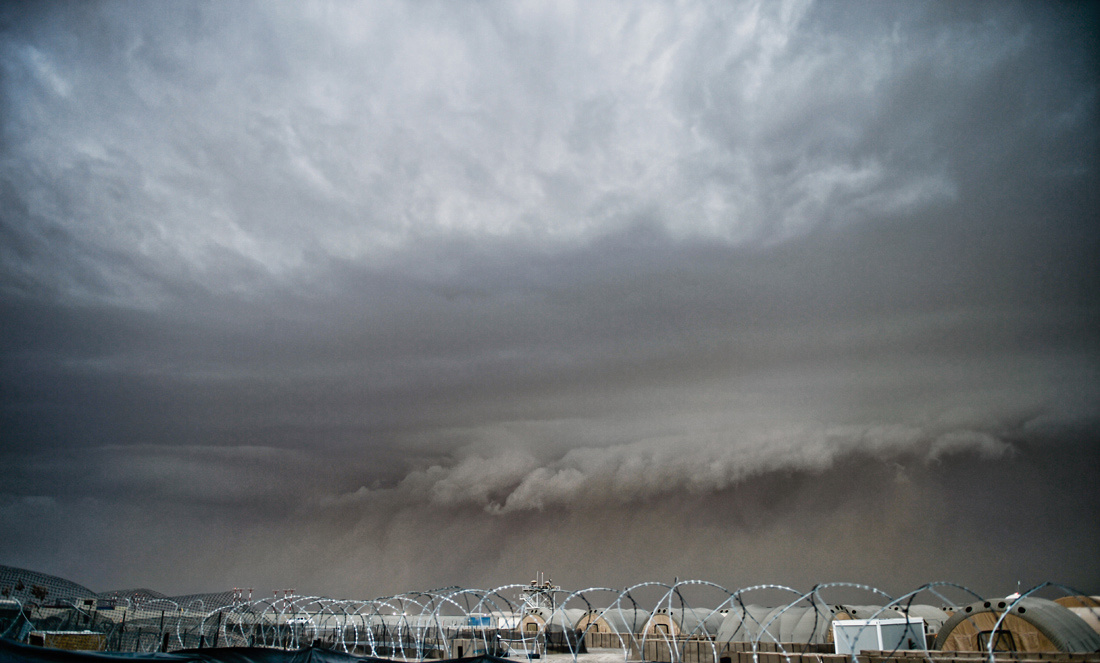 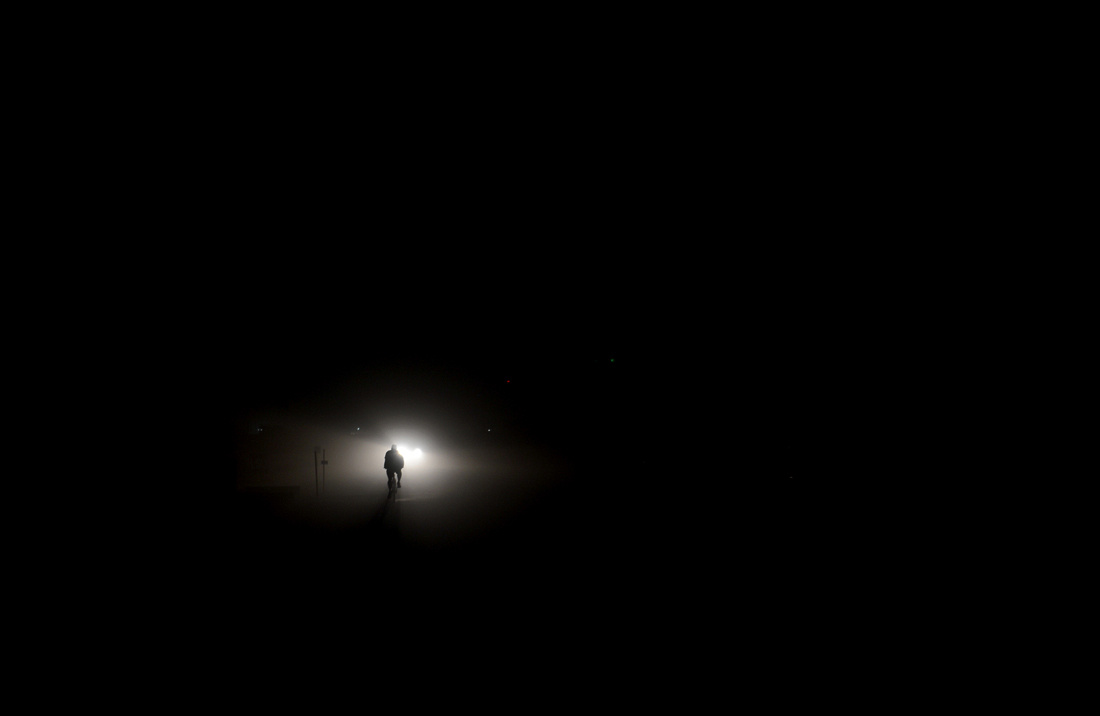 Rain and SandstormIn the middle of a rain storm and sand storm as the darkness falls on Camp Bastion, Afghanistan. 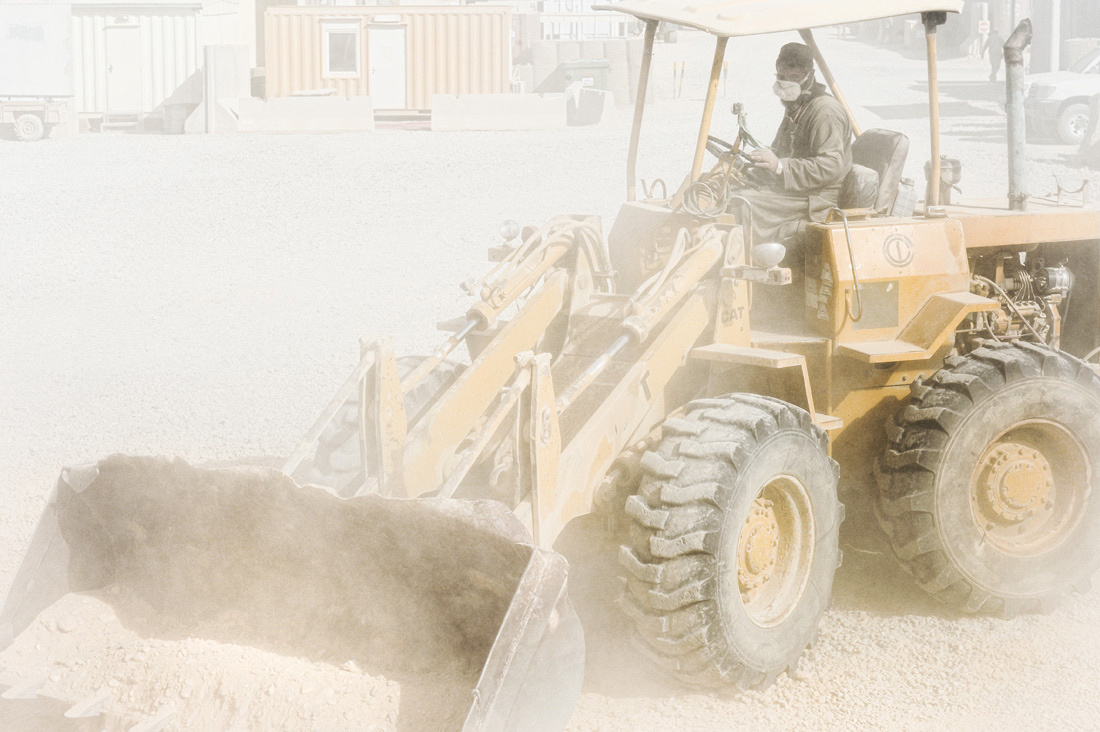 HerronA Herron with a bad leg looks for water and shade near the Afghan Media Operations Centre (AMOC) on Camp Bastion, Afghanistan 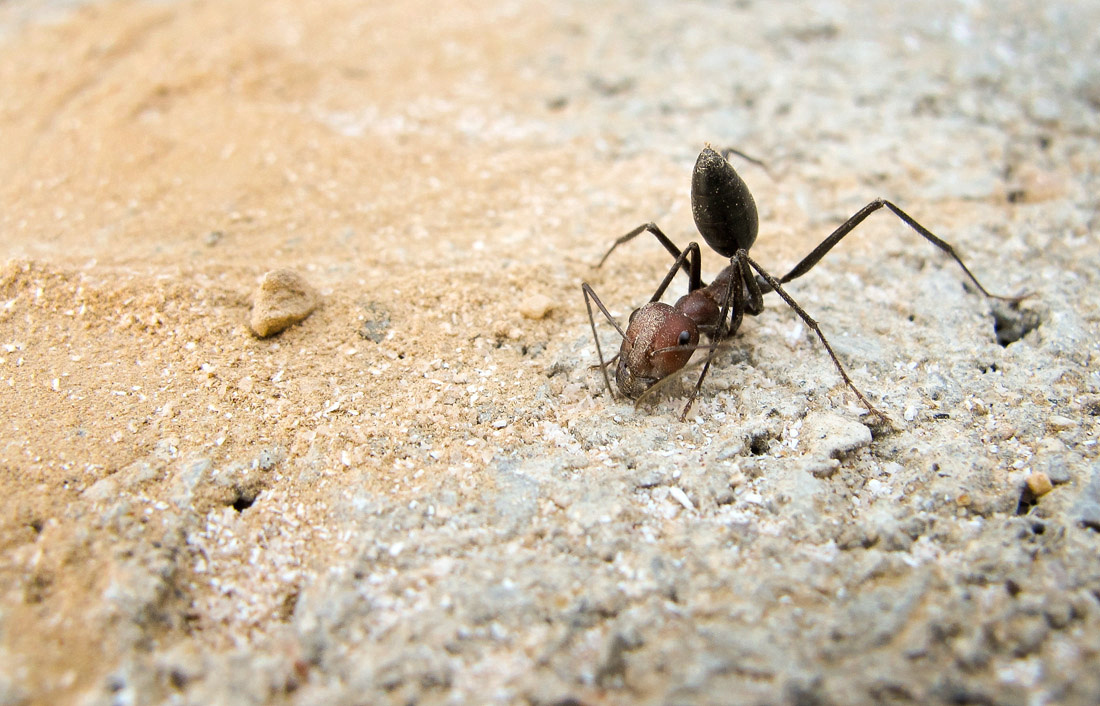 An Afghan AntAn Afghan Ant about 2cm long and very fast rears is body defensively towards the camera. 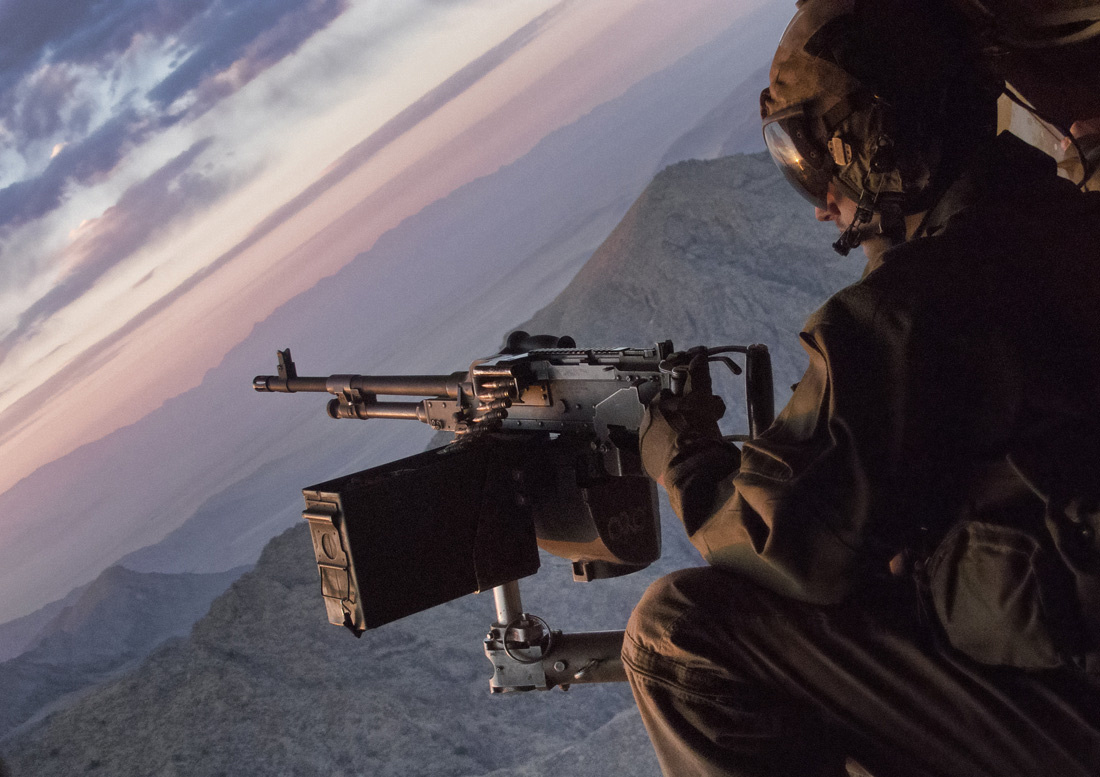 GunnerAn American gunner sits at the back of an V22 Osprey over mountains in Helmand, Afghanistan. 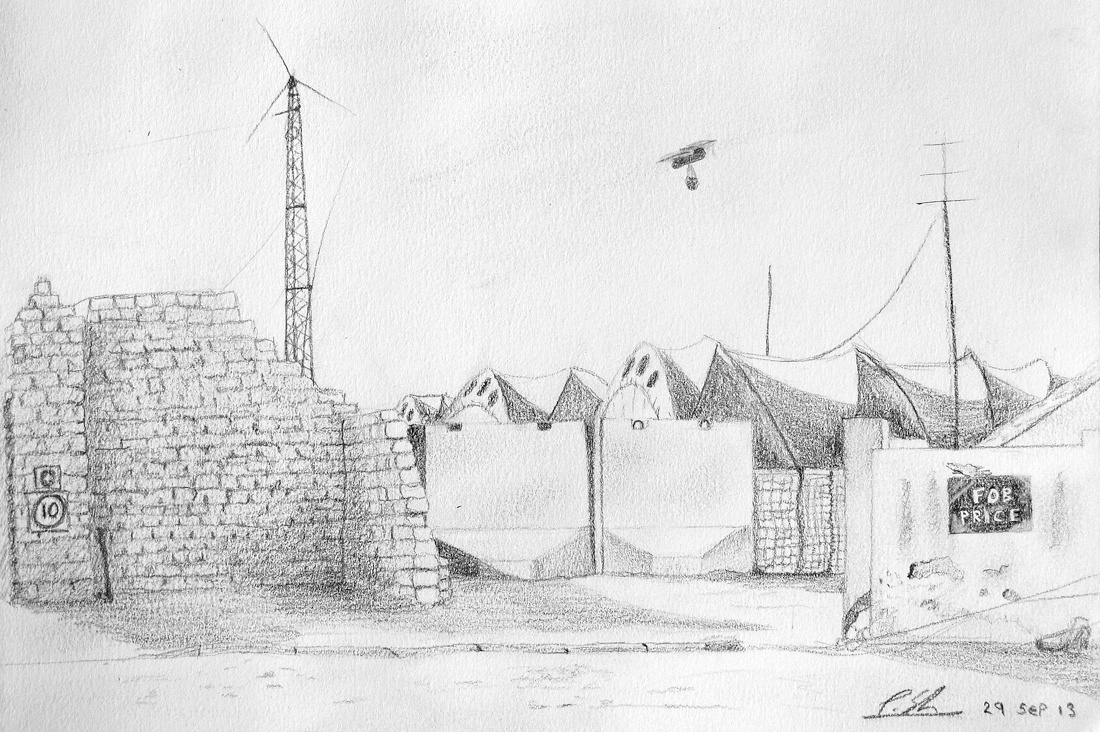 FOB PricePart of FOB Price depicting various aspects of the base. FOB Price is one of a number of patrol bases that are to be shut down or handed over to the Afghan people once the British complete their operations inthe country.

Here are a variety of images from around Kabul.

Qargha and Kabul at DawnLooking South over Camp Qargha and the Afghan National Army Officer Academy in Kabul, Afghanistan at sunrise.

QARGHA AND KABUL AT DAWN 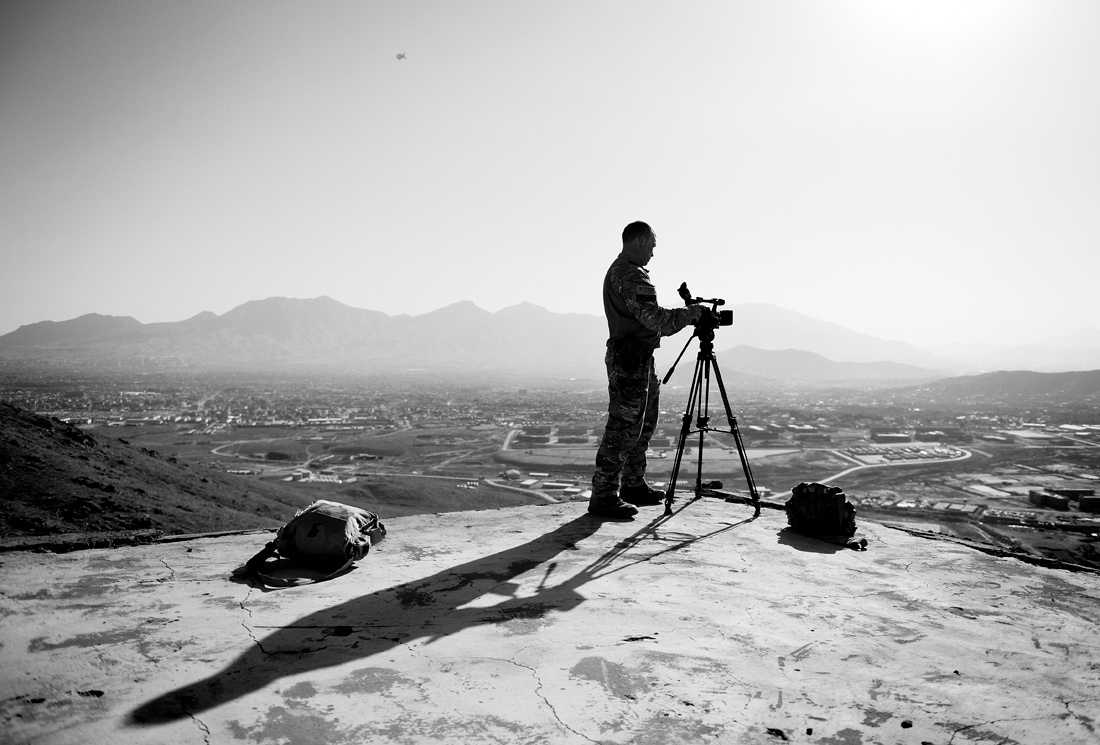 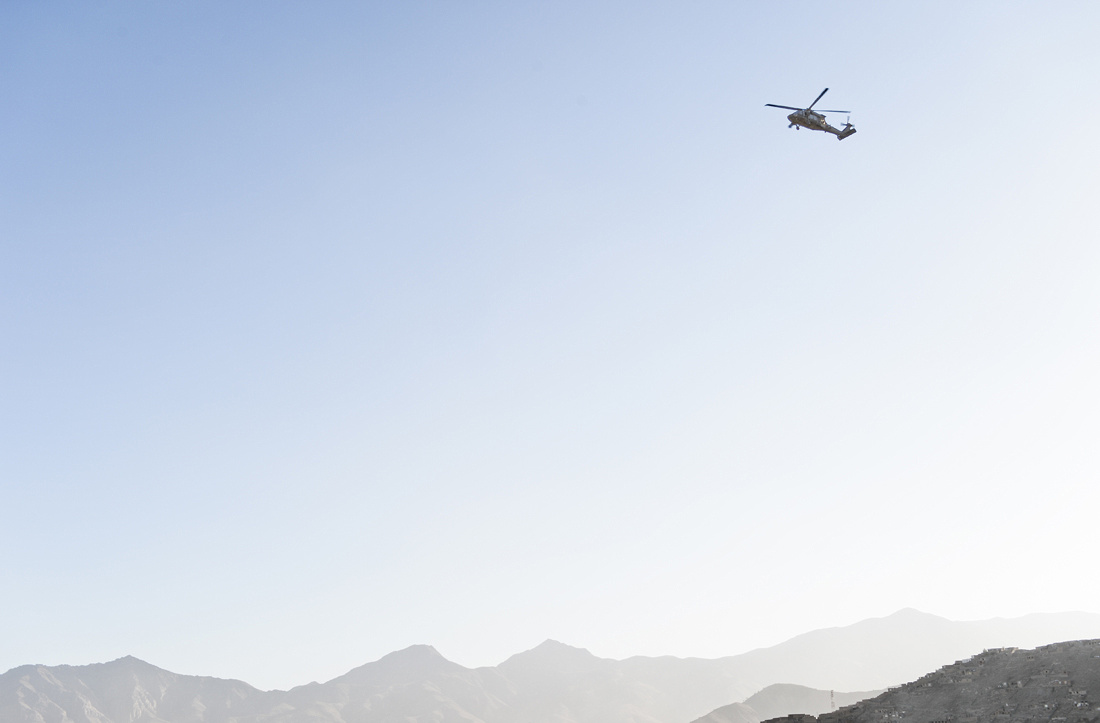 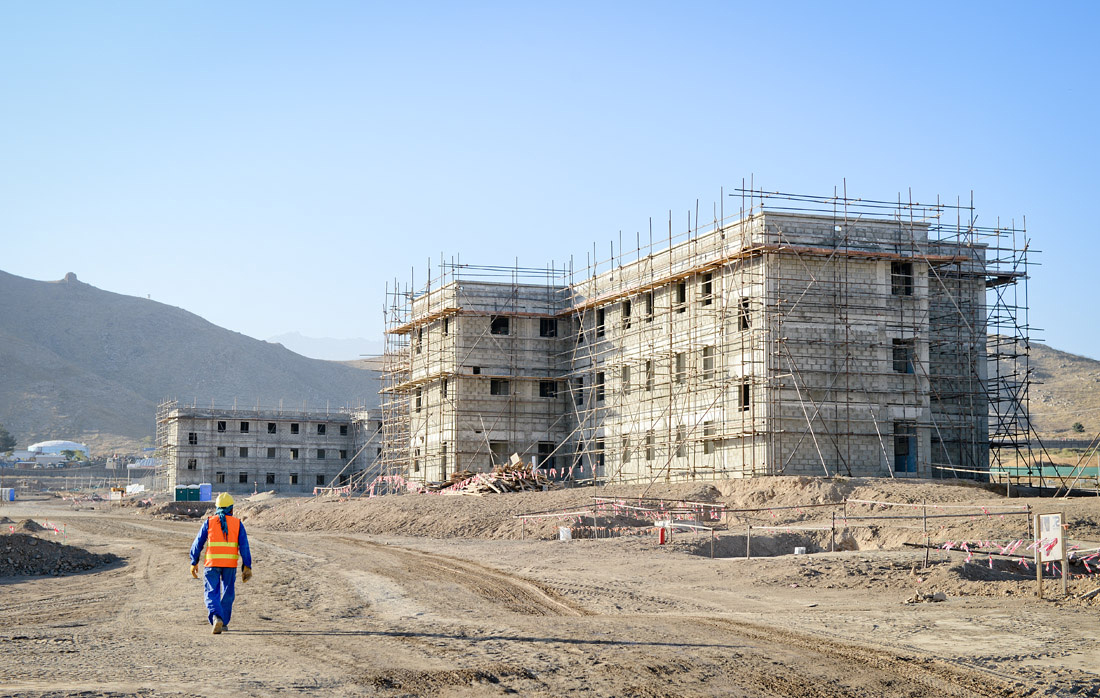