The FIA World Rally Championship is a rallying series organised by the FIA, culminating with a Champion Driver and a Champion Manufacturer at the end of the season.

Widely regarded as the most challenging motor sport competition on the planet, drivers travel around the globe, battling it out on some of the most unforgiving terrains and enduring extreme weather conditions, to be crowned the world’s greatest driver.

Each rally follows the same format – 2 days of reconnaissance on Tuesday and Wednesday, followed by Shakedown on Thursday, and 3 days of competition on Friday, Saturday and Sunday.  The rally route is made up of Special Stages – the competitive parts of the rally where drivers must race against the clock to achieve the fastest stage times, and the Road Sections which link each Stage and are part of the public highway.

There are currently 15 different countries who host a round of the WRC, with many more countries holding ‘candidate’ rallies with the hope of being included on a future calendar.

The following shots were taking at various stages of the Rally. 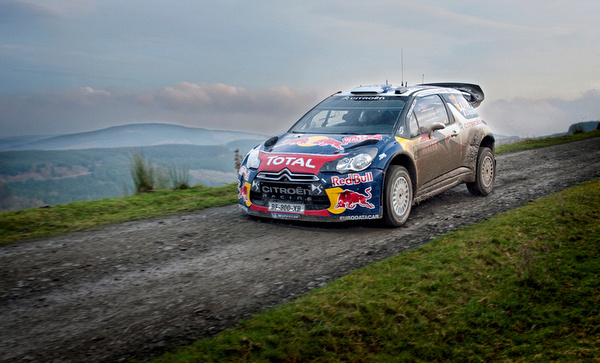 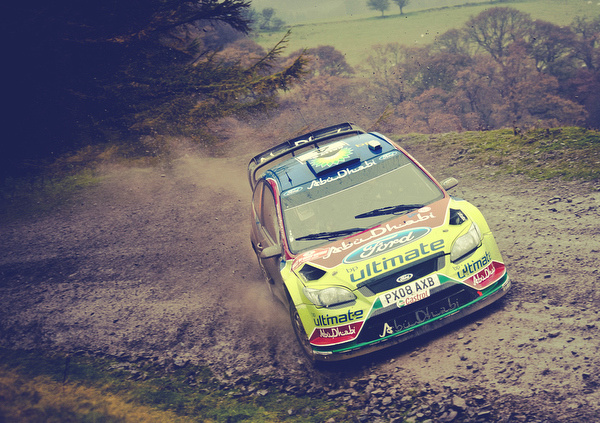 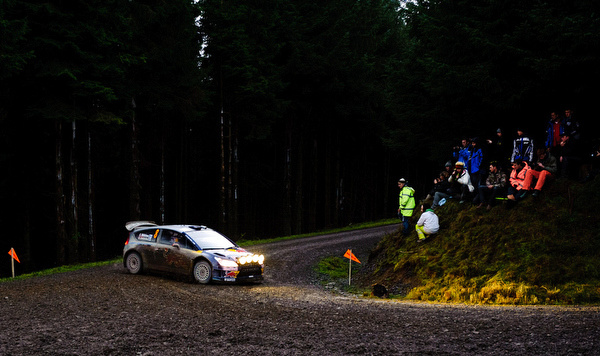 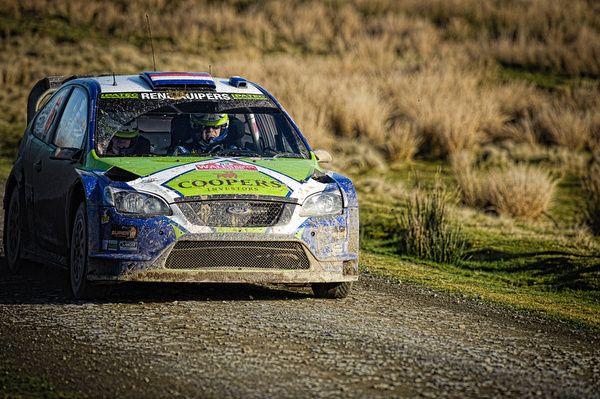 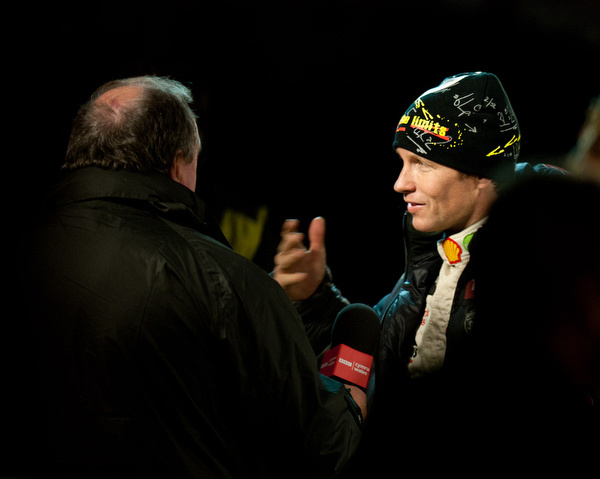 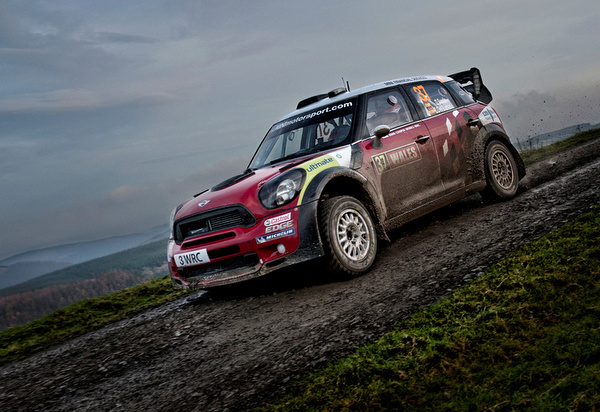 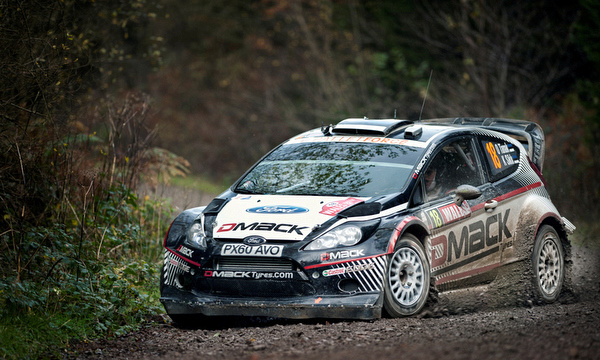 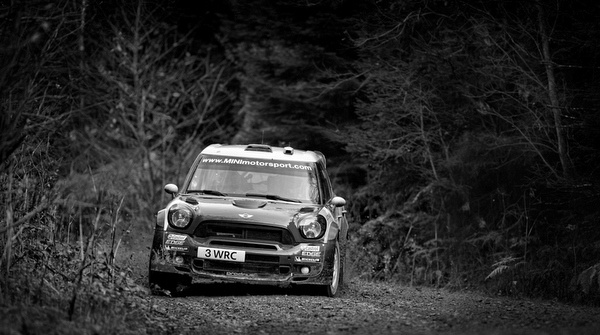