A while back I had the opportunity to photograph the homecoming parade of 2 RTR (2 Royal Tank Regiment). These men and woman had just completed a six month gruelling operational tour in Afghanistan.

The men and woman from the South West were greeted by hundreds of families, holiday-makers and flag waving children as they marched past. They were joined by the Heavy Cavalry and Cambrai Band.

Between September 2010 and April 2011 the regiment spent six months in Helmand Province, Afghanistan. The 'Tankies'  were involved in fighting the insurgents, patrolling towns and villages, repairing schools and mentoring the Afghan National Police.

2 RTR were founded as B Battalion, Tank Corps in 1917 and first saw action in World War I with the birth of tank technology. In 1992 they merged with the 3rd Royal Tank Regiment keeping their own original title, becoming the second regiment to be equipped with the Challenger 2 in 1998.

The weather was perfect. Welcome home.

For more information and stories from Afghanistan please read my Afghanistan and Kabul blog. 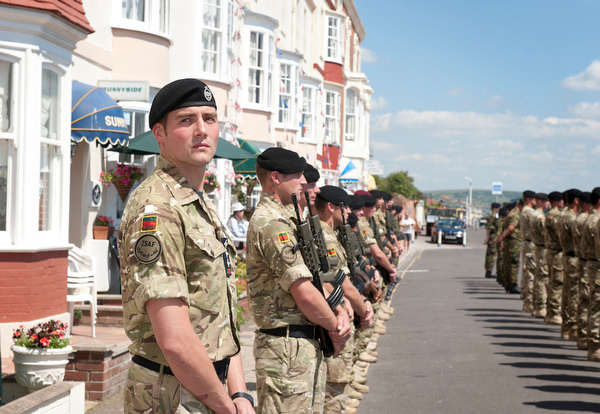 2 RTR2 RTR on parade in Weymouth 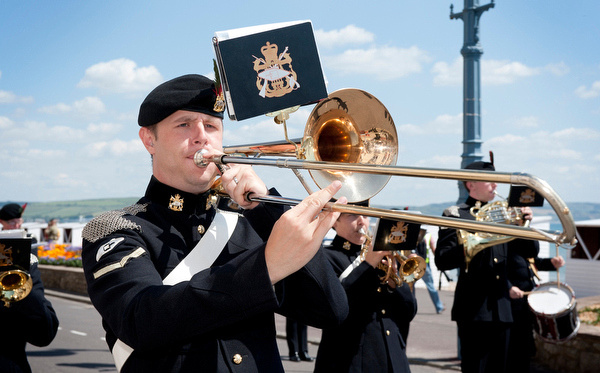 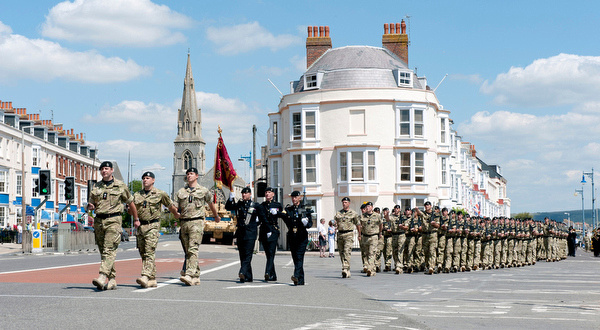 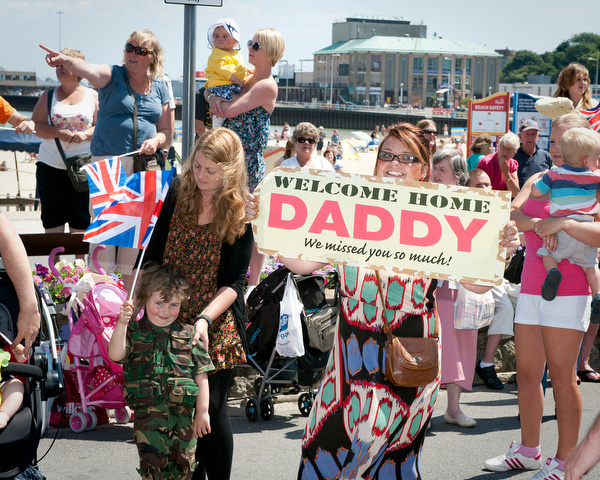 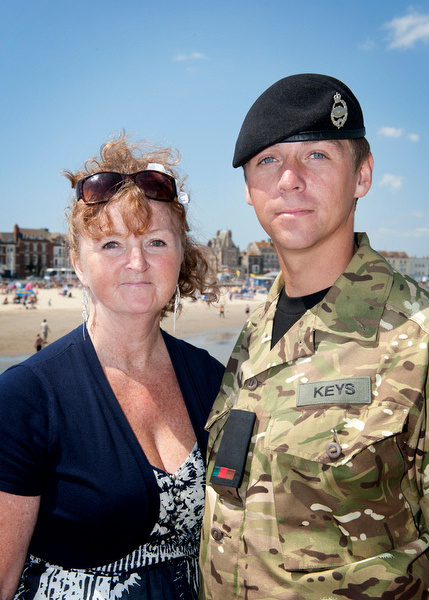