Located near St.Athan, a town just west of Barry in the vale of Glamorgan, the Boys Village is a curious collection of decaying buildings including a chapel, gym, dining hall and varying styles of accommodation. Opened in 1930, and built by the Ocean Coal Company welfare committee, the camp provided a summer retreat for boys from mining communities in the valleys to the north, a place where they could learn skills and express themselves without getting up to too much mischief. Also, the beach was close by.

As the site developed over time, it also became a place of learning for older youth studying apprenticeships. Nationalisation of the coal industry saw ownership of the village taken up by the ‘Boys Clubs Movement’, an organisation that supported working boys from the ages of 14 to 18, all across the UK. Time spent at the village needed to be paid for, and the decline of the mining industry exacted a heavy toll on the village, the income of valley communities suffering terribly. The site was finally closed in the early 90′s. Despite remaining in allegedly good condition for many years, in the last 12 months (particularly) the buildings have been heavily vandalised, and demolition work has also now started. 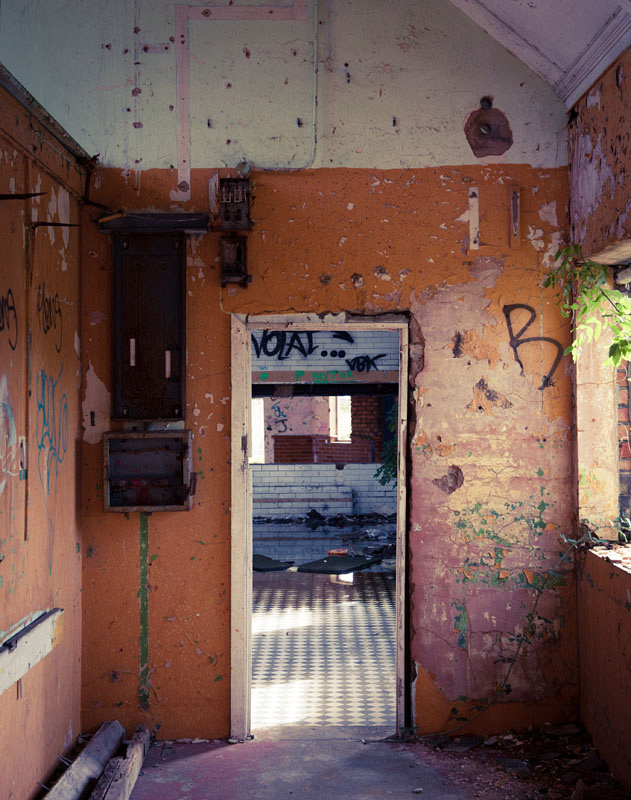 The Old Boys VillageAn old doorway inside an abandoned building 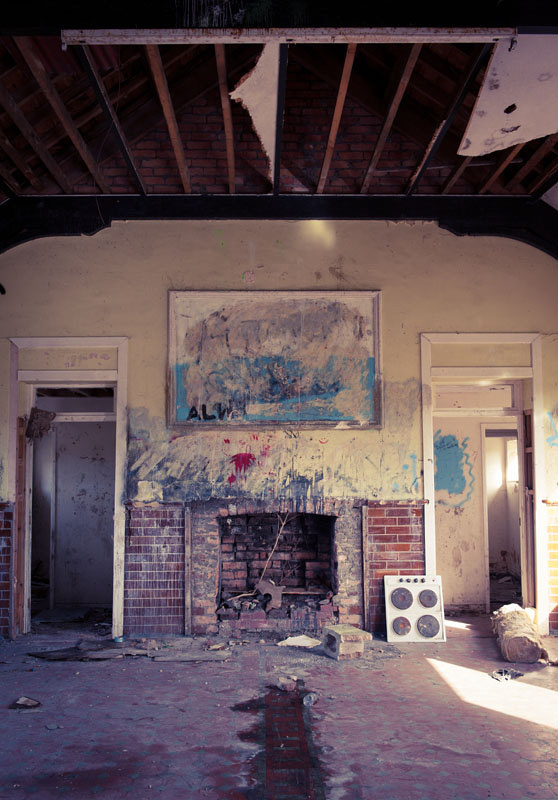 The Old Boys VillageAn old fireplace in a derelict room 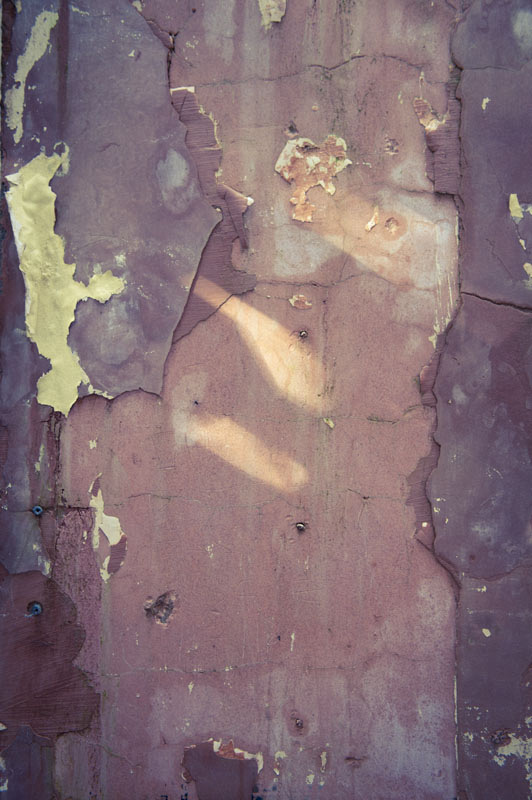 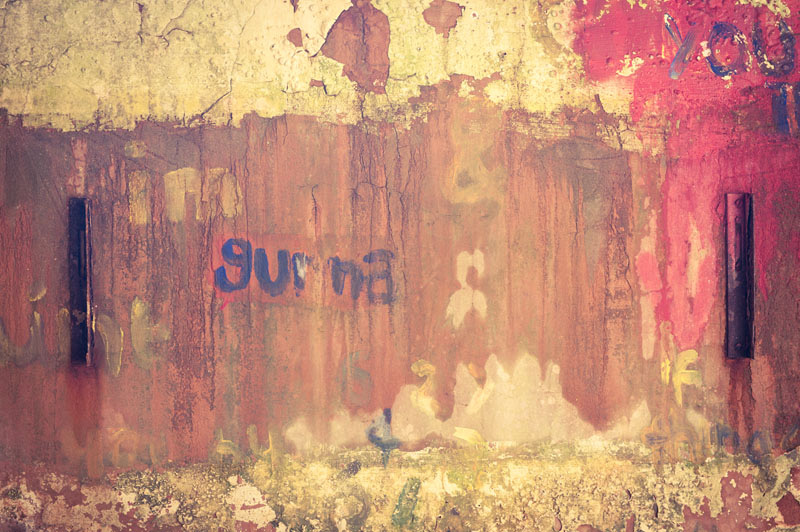 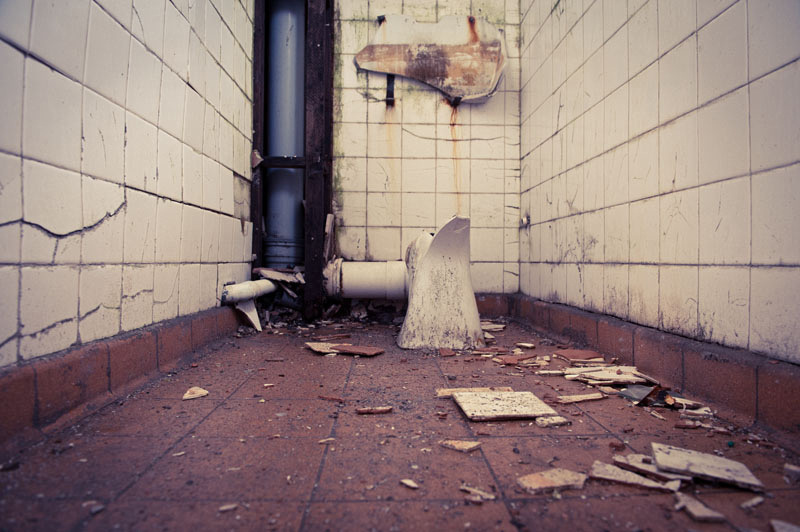 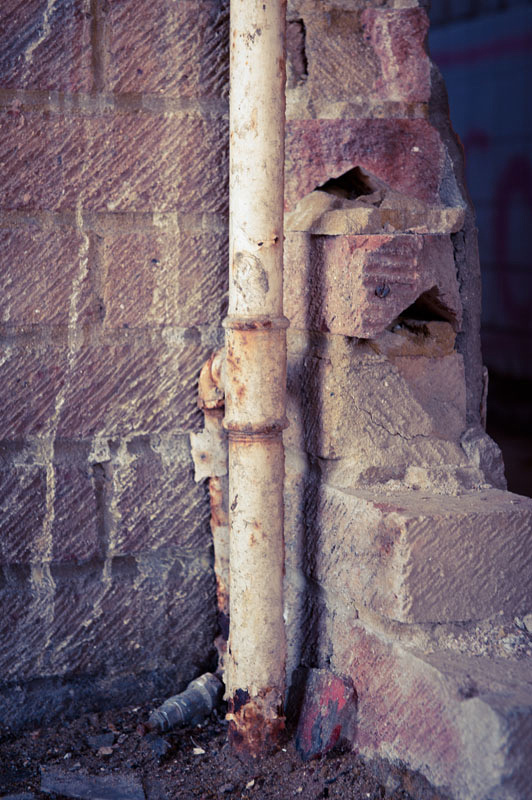 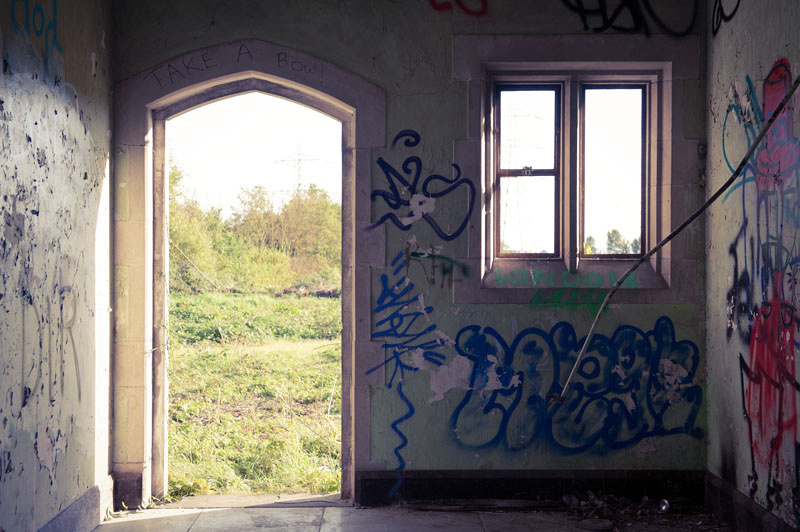 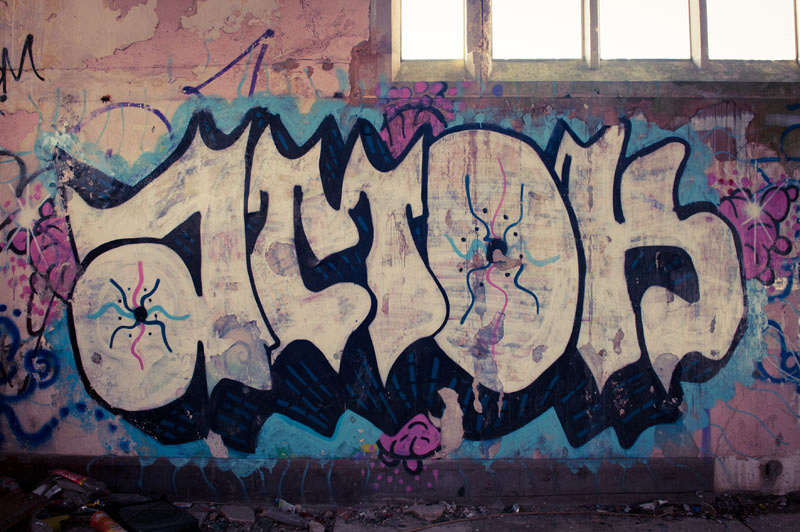 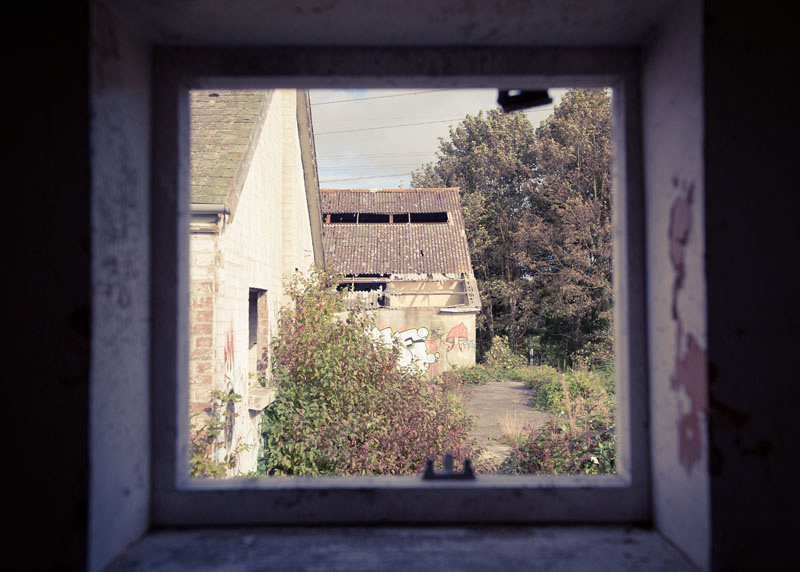 The Old Boys VillageLooking out through a window 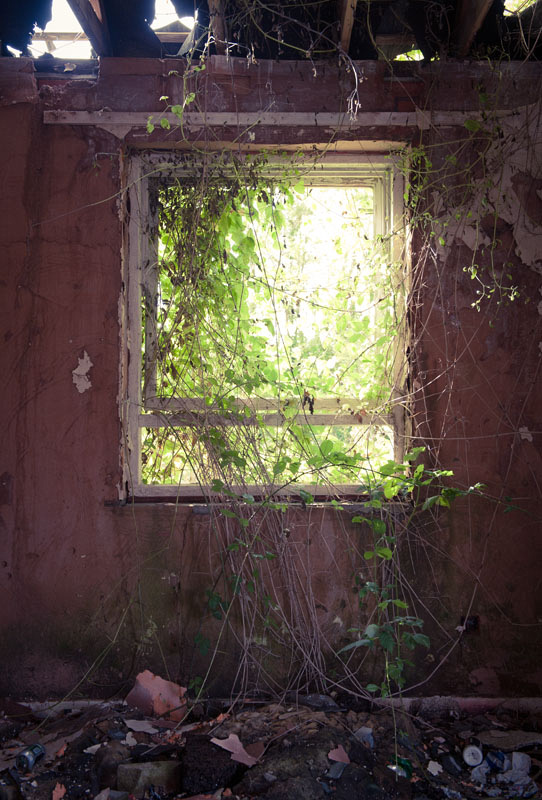 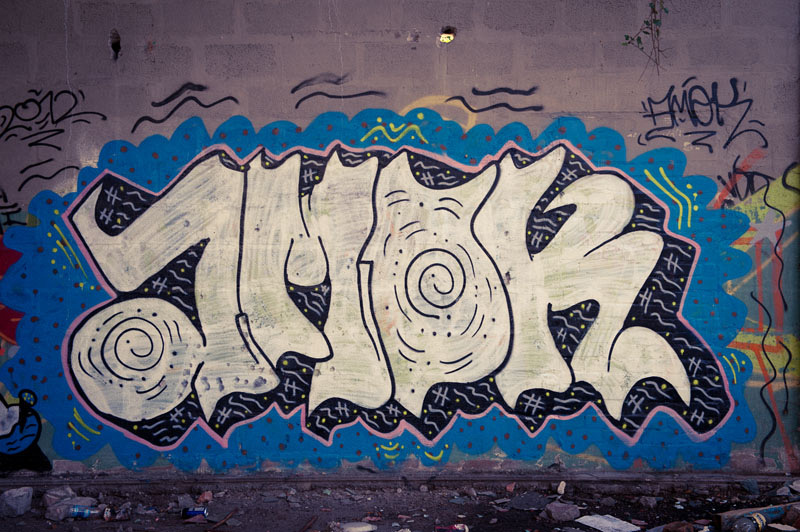 The Old Boys VillageGraffiti on a wall 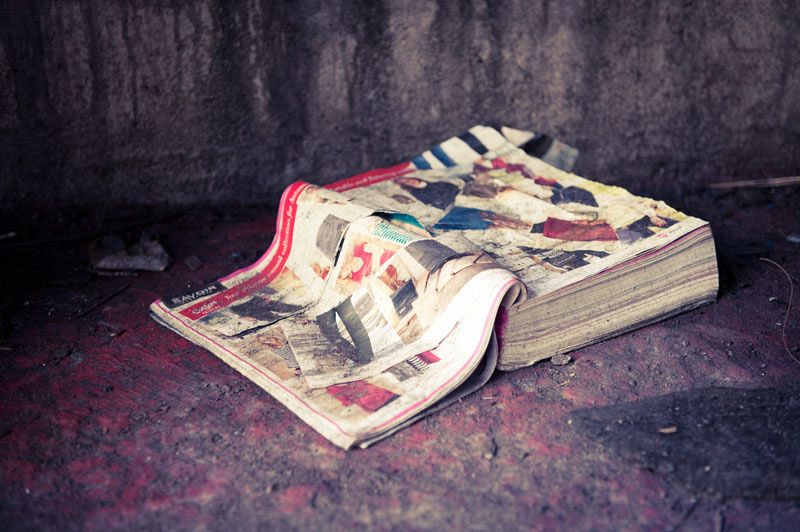 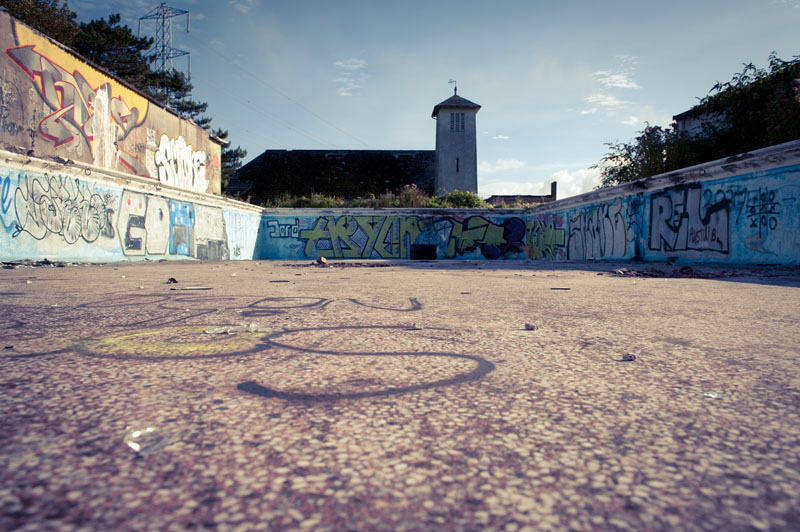 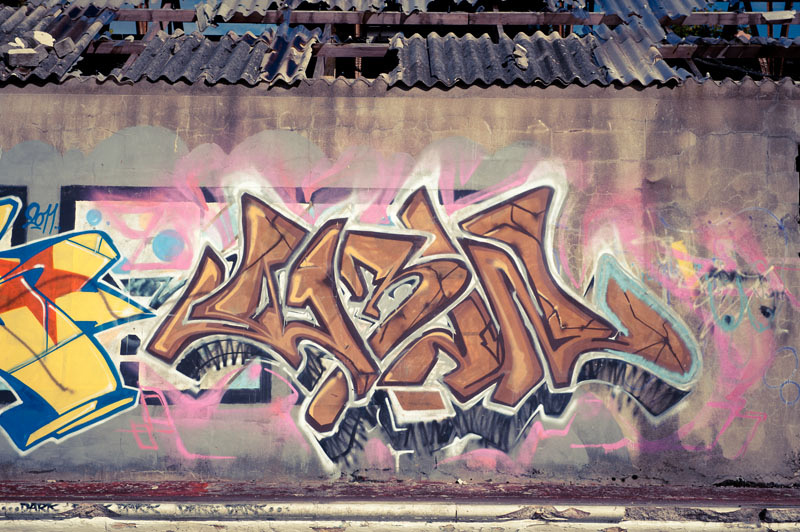 The Old Boys VillageGraffiti on the wall of a derelict building 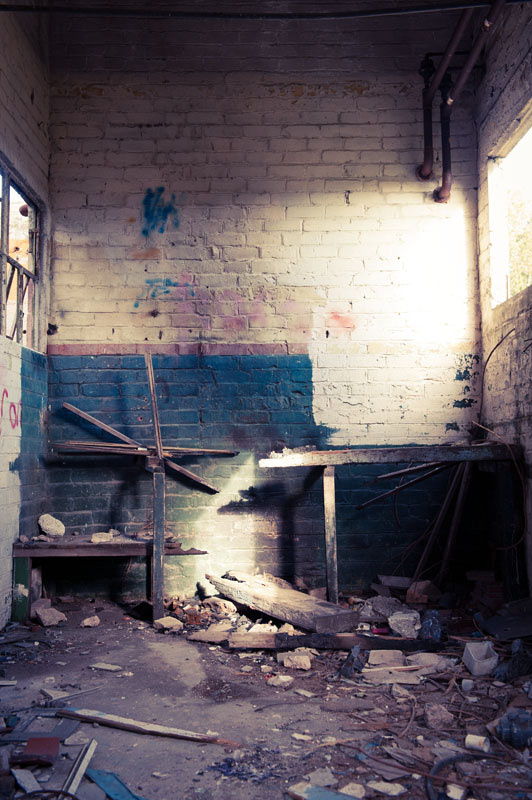 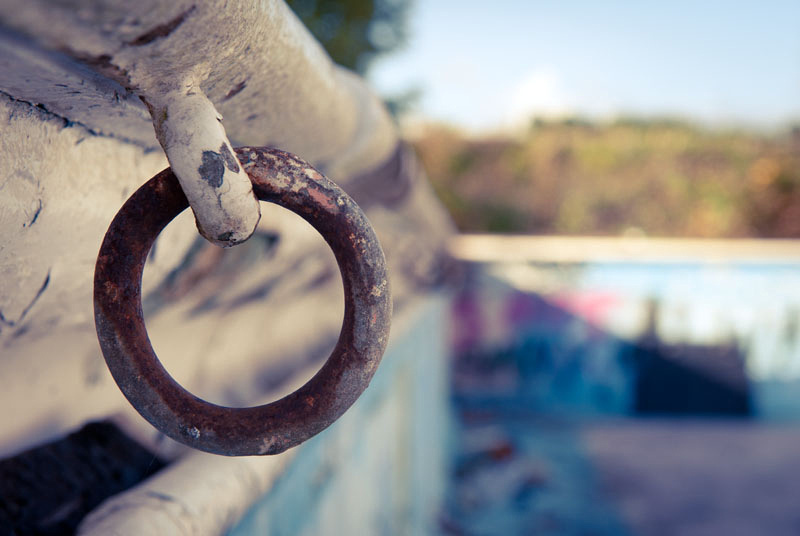 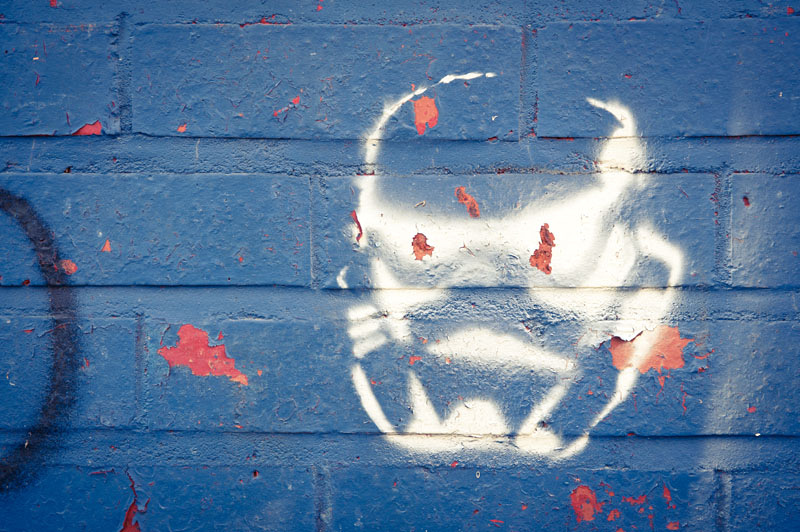 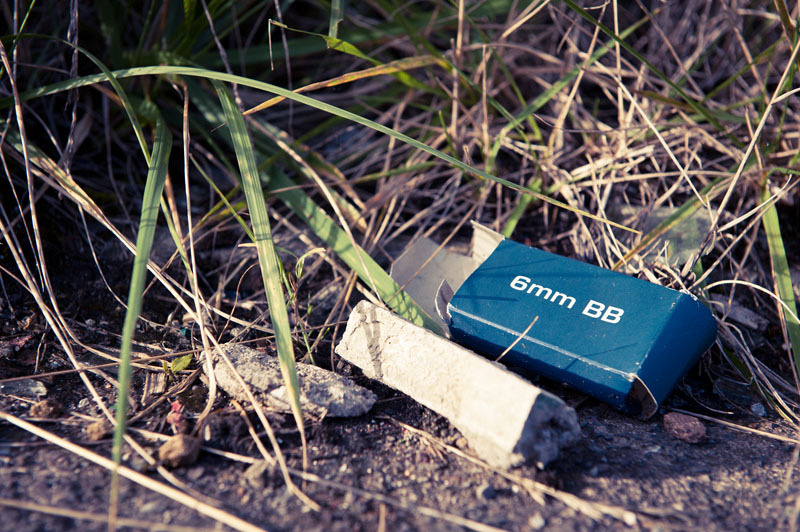 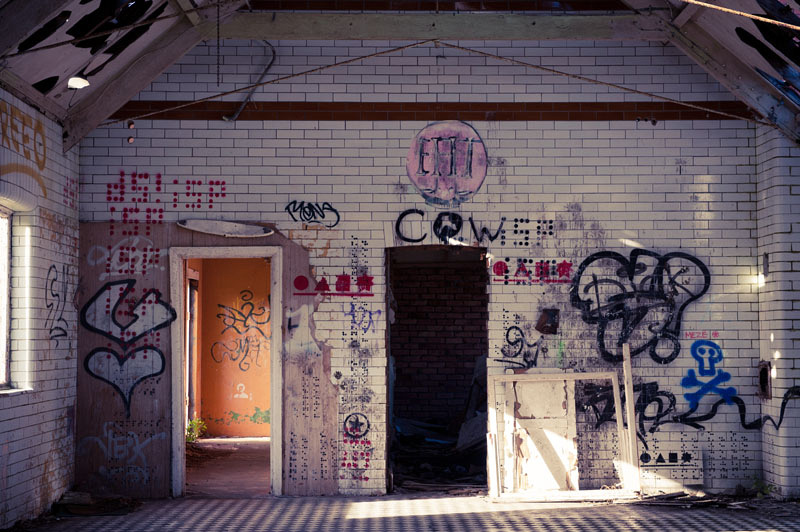 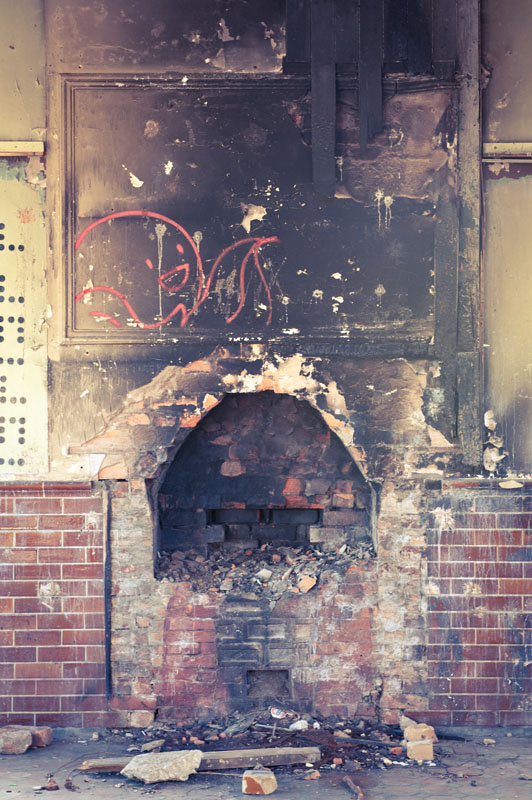 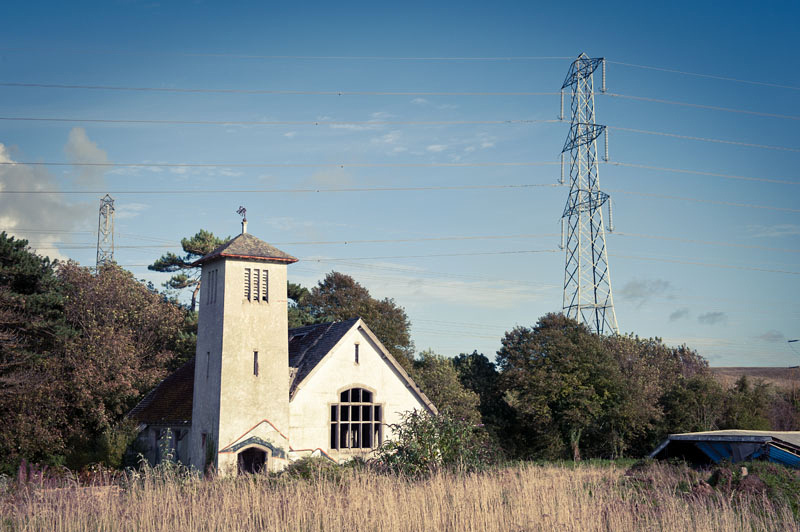 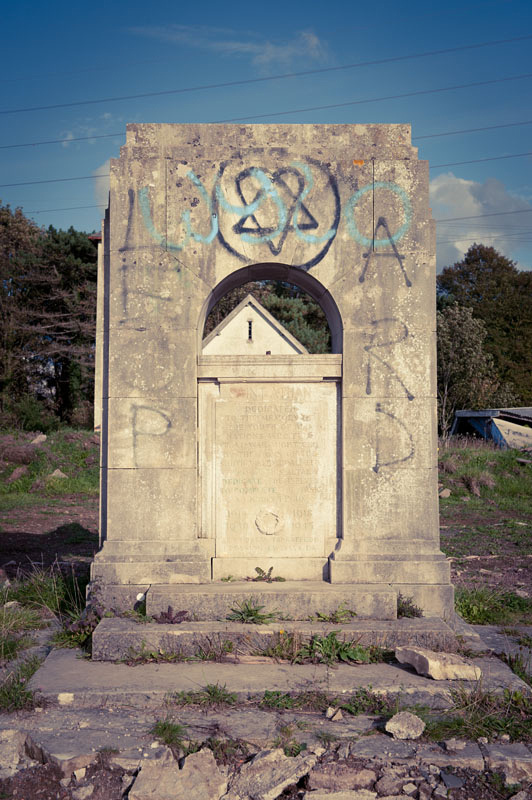 Sorry for the late reply and thank you for the comments.
Yes the village is still there and accessible. It's a great backdrop for a photo shoot.